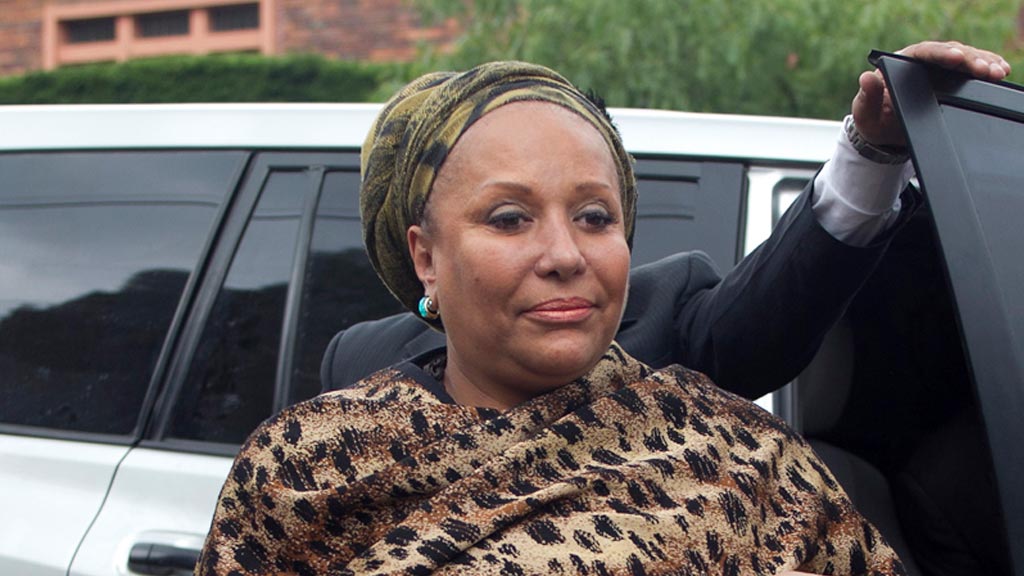 Former Senator Piedad Cordoba was barred from holding office by Inspector General Alejandro Ordoñez in 2008 on claims she had ties to leftist guerrilla group FARC.

Ordoñez, who has tried to remove numerous leftist politicians from office, removed Cordoba from the Senate and barred her from holding public office for 18 years using evidence from a computer belonging to a slain FARC commander.

However, the Supreme Court had already dismissed this evidence as it had possibly been tampered.

After finally reaching the high court, the State Council ruled with a vote of 17  to 6 in Cordoba’s favor that the sanction must be overruled.

Additionally, the State Council ruled that Cordoba must be financially compensated for he illegal removal from office, which could cost the Treasury hundreds of thousands of dollars.

In spite of support from ethnic minorities, Cordoba (Liberal Party) has been one of the country’s least popular politicians due to ongoing accusations she maintained ties to Marxist rebel group FARC and the socialist government of Venezuela.

While Cordoba has long and openly supported the Venezuelan governments of late President Hugo Chavez and his successor Nicolas Maduro, she has consistently said her contact with the FARC was because at the time she was negotiating the release of hostages held by the far left guerrillas.

Ordoñez’ has come under fire after a number of shady rulings and investigations against leaders of the left in which he ignored protection measures granted by the Inter-American Commission for Human Rights.

But according to Ordoñez his sentences have been fair as he also removed a number of conservative politicians from office for proven ties to far right paramilitary groups.

In 2010, the Inspector General barred the then-senator from holding public office for 18 years using evidence of her alleged ties to the FARC that had been dismissed by the Supreme Court as possibly manipulated.

Since then, Cordoba has been trying to get her political rights restored with little success until now.