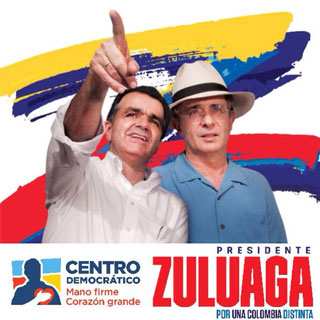 The Prosecutor General’s Office formally indicted hacker Anders Sepulveda on charges of espionage, conspiracy, unfair access to a computer system, using malicious software and violation of personal data. The offica also filed an indictment against Ecuadorean citizen Daniel Bajana for the crimes of conspiracy, espionage, and abusive use of software access to computer systems.

Sepulveda has been in collaboration with the prosecution in the hope of benefits and a reduced sentence. He seems willing to bare all regarding his involvement in the hacking of Colombia’s peace talks and the spying he allegedly did for Oscar Ivan Zuluaga’s presidential campaign earlier this year.

Sepulveda was arrested May 6 for buying chat logs and emails of discussions between top level members of Colombia’s largest rebel group, the FARC, who were attending peace talks with the Colombian government in Havana, Cuba. The information was purchased from an allegedly illegal military program called “Andromeda.”

Both Uribe and Zuluaga were hit by a political tsunami after admitting that Sepulveda was working for the campaign. According to one of his online profiles, Sepulveda also worked for Uribe in his campaign for re-election in 2006.

MORE: Zuluaga and Uribe under fire after admitting wiretap suspect worked for campaign

Both Uribe and Zuluaga have claimed to be victim of a conspiracy.