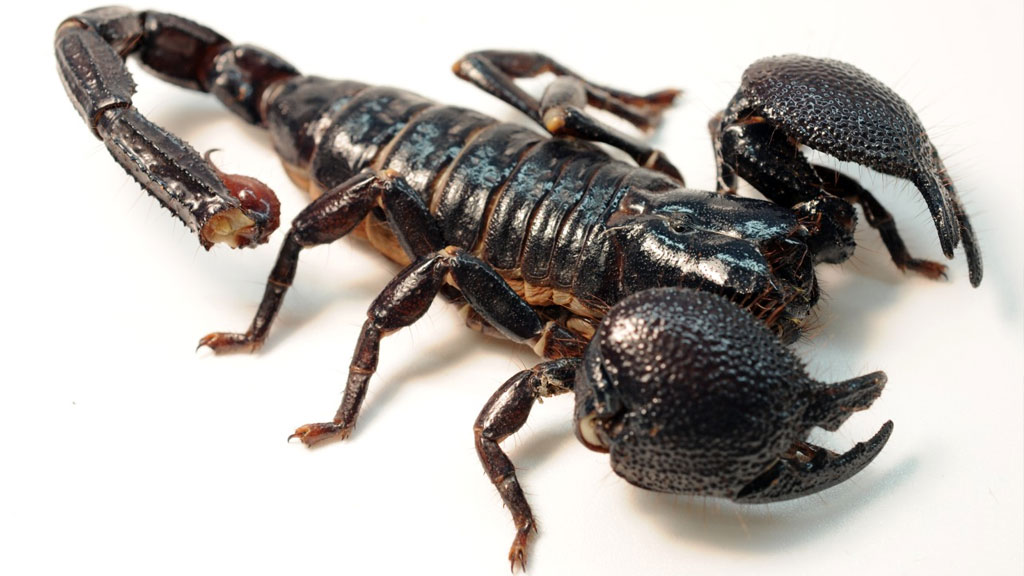 A plane travelling from Colombia to Mexico was forced to make an emergency landing in Bogota after a Canadian passenger claimed to have been stung by a venomous scorpion.

Adam Young, from Newfoundland, said he felt something crawling underneath his shirt as he decided to take a nap shortly after the plane started its journey to Mexico last Friday.

“I was just about asleep when I felt an insect crawl in under my shirt,” Young wrote in a Facebook post.

The passenger tried to swipe it off, but says it was too late.

“The scorpion had already done its work on me and stung me three times,” he explained.

However, medical coordinator of El Dorado airport Tatiana Forestieri denies that the passenger was stung at all.

“Evidently, he didn’t have a sting,” said Forestieri in an interview with El Tiempo.

Young reported that the venom of the scorpion was setting into his veins, and feared that he would die due to the “excruciating” level of pain.

“This burning sensation was coming over me, and even though I remained calm on the outside, I was dying on the inside,” said the Canadian.

The scorpion was soon found beneath Young’s seat, and the plane aborted its planned journey in order to return to Bogota and seek medical help.

Young described the journey back to Colombian capital as “the longest 20 minutes of my life.”

“Pain, nausea, chest pains, hallucinating and thinking that I was gonna die made it hell,” he wrote.

Paramedics immediately met the plane once arrived in Bogota. Medical assessment showed visible signs of anxiety in Young and a moderate skin reaction through coming into contact with the scorpion, but no sting.

The medical team “did not register any sting nor any alteration to his vital statistics,” Forestieri confirmed, adding that there was no need for anti-venom treatment as Young was never exposed to the scorpion’s venom.

“He was never at risk, but it was a medical event that required handling,” she explained.

The medical coordinator asserted that these arachnids do not usually survive at such altitude. She suggested that the scorpion might have already been dead when it was identified on board the plane.

Young received medical treatment for his skin reaction and allowed to resume his journey to Mexico an hour later.

“I am still feeling the affects of this, but I am alive… lucky to be alive actually,” the Canadian wrote.

‘I was dying on the inside’: Passenger suffers hallucinations and excruciating pain after being stung by highly-venomous scorpion on flight from Colombia to Mexico, Daily Mail