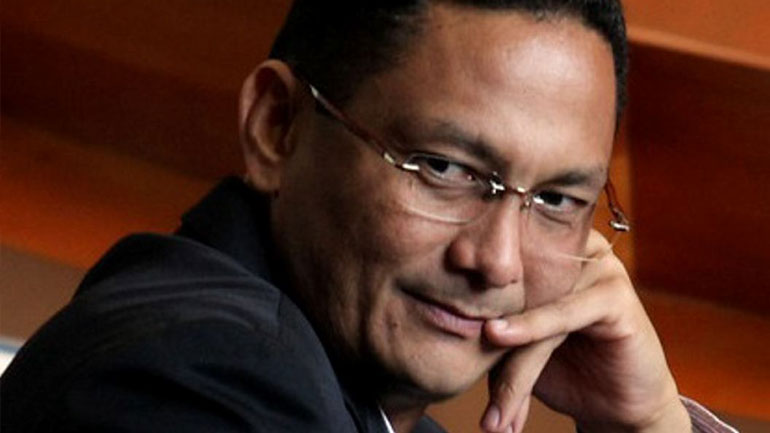 A former AUC paramilitary commander was released from jail after serving eight years for his part in several massacres in northern Colombia.

Uber Banquez Martinez, known as “Juancho Dique,” was a commander of the Heroes de los Montes de Maria bloc of the AUC, or the United Self Defense Forces of Colombia which was demobilized in 2006.

The demobilization of the AUC was achieved under the presidency of Alvaro Uribe. As part of the process, the law of Justice and Peace was created to provide legal benefits for members of the AUC in exchange for their cooperation. These included a maximum prison sentence of eight years.

A Justice and Peace judge charged Juancho Dique with aggravated homicide and forced displacement for the massacre which took place on October 14, 2000 in the town of El Carmen in the Bolivar department.

According to legal investigations the massacre was caused by a territorial dispute between the paramilitary group AUC and guerrilla groups. Consequently 15 peasants were killed and 200 families were displaced.

Juancho Dique was also charged with the massacre of 28 peasants in Chengue, in the Sucre department.

In total he was charged with six massacres, which killed 121 people, and the individual killings of six others.

Due to the agreements defined by the law of Justice and Peace, Juancho Dique was given a sentence of only eight years in jail and yesterday marked the completion of his time.

The decision to release him was made by the Superior Tribunal of Justice and Peace in Bogota who determined that he had completed his eight years, apologized to his victims and cooperated with the reparation process.

Juancho Dique is the fourth ex-paramilitary leader to be released this year after “Julian Bolivar”, “el Aleman” and “Botalon” also completed their eight years and were released.

“Ernesto Baez”, “el Iguano” and “Diego Vecino”, all paramilitary commanders, have also served eight years in prison and are awaiting the paperwork for their liberation.