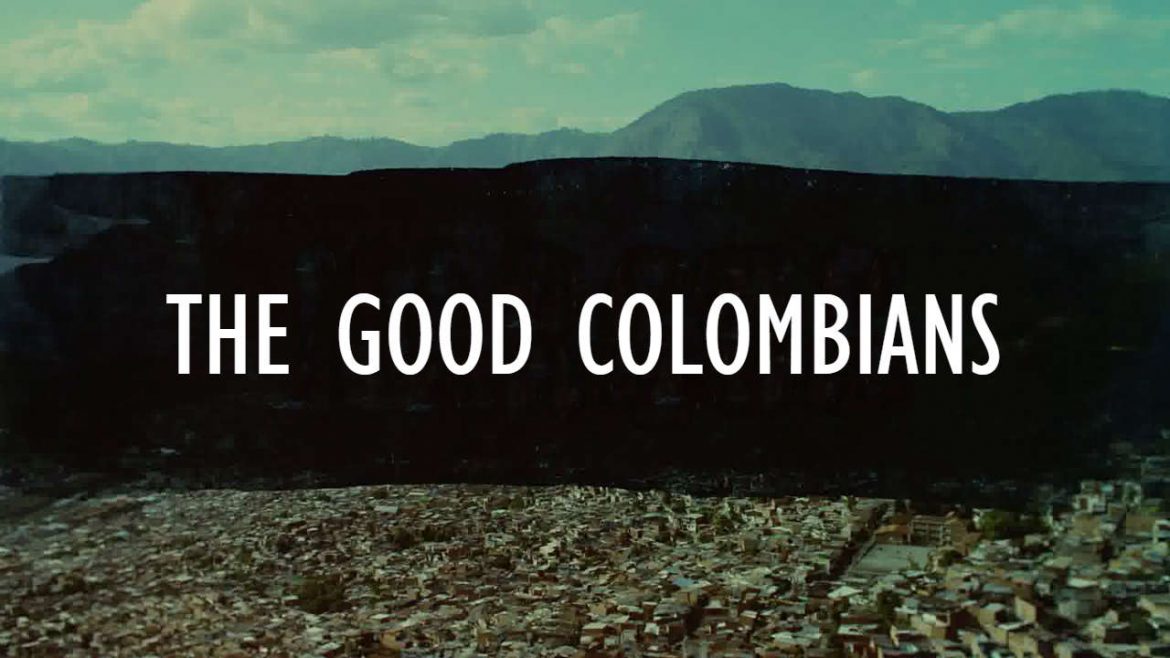 Being linked to “Popeye,” one of the Medellin Cartel’s most notorious killers, is a political disaster for Duque.

The president-elect has repeatedly stressed that he is of a new generation, and not associated with traditional politicians’ habitual election fraud and ties to organized crime.

His political patron, former President Alvaro Uribe, has spent years defending himself over his past ties to to cartel members.

Despite a rape accusation and a homicide investigation, Uribe continues to be popular and was re-elected Senator with more votes than any other. Restrepo, however, lacks her political leader’s clout.

Within the campaign team, Cuartas allegedly referred to Popeye as “El Patron,” Escobar’s old nickname, or “P,” according to the prosecution.

To finance the vote-buying, “the party pays 40, the patron is the one who will pay 120,” Cuartas said in a wiretapped recording that was leaked to Noticias Uno.

Restrepo rejected the claims and said that Cuartas never worked for her campaign, contradicting a recording in which she was heard telling the campaign manager that she “unconditionally” supports his campaign efforts.

Blu Radio reported that the prosecution also has video of Cuartas giving away thousands of school kits, tablets, and even Christmas gifts allegedly on behalf Restrepo’s campaign, with the then-candidate in attendance.

Restrepo’s former campaign chief reportedly admitted to “aggravated fraud and corruption of the voter” and will be a key witness in the case against Restrepo.

Popeye was one of Uribe’s most inconvenient fans until his arrest on extortion charges during the campaign.