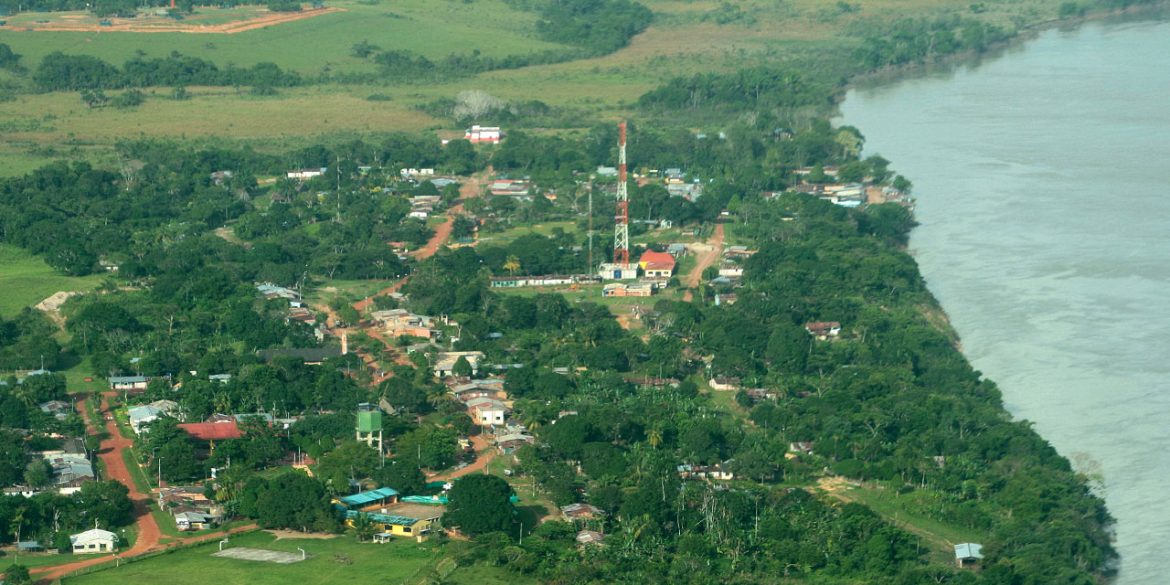 Colombia’s ombudsman said Wednesday that he alerted authorities about pending violence in central Colombia four months before at least six people were killed in a massacre.

High-risk environments were identified in both Mapiripan, where the massacre occurred, and Puerto Concordia, another municipality located in the central Meta province, according to the ombudsman.

Negret said their alert was even more specific about La Realidad, the remote hamlet where the bodies of the victims were found.

Access to land property for the cultivation of coca and the trafficking of cocaine, combined with the presence of multiple drug trafficking organizations in the area, were cause for the alerts in August.

We warned the government and the Vice-Ministry of the Interior to take action, which was not taken.

Local military commander, General Luis Fernando Navarro Jimenez said the massacre was due to “a dispute over drug trafficking routes” and blamed paramilitary group “Bloque Meta,” a.k.a. “Los Puntilleros,” of being behind the killings.

The Interior Ministry reportedly said that judicial authorities have multiple hypothesis others than “those consigned in early warnings sent by the Ombudsman’s Office.”

Family members of the victims denied on Wednesday that their late loved ones were linked to criminal activity.

The massacre shocked the country as it took place in the same municipality where in 1997 paramilitary forces slaughtered between 13 and 77 people in one of the most traumatic massacres of the armed conflict.

The town is located along the Guaviare river, which is a major drug trafficking route connecting coca fields in the center and east of the country to the Venezuelan border.