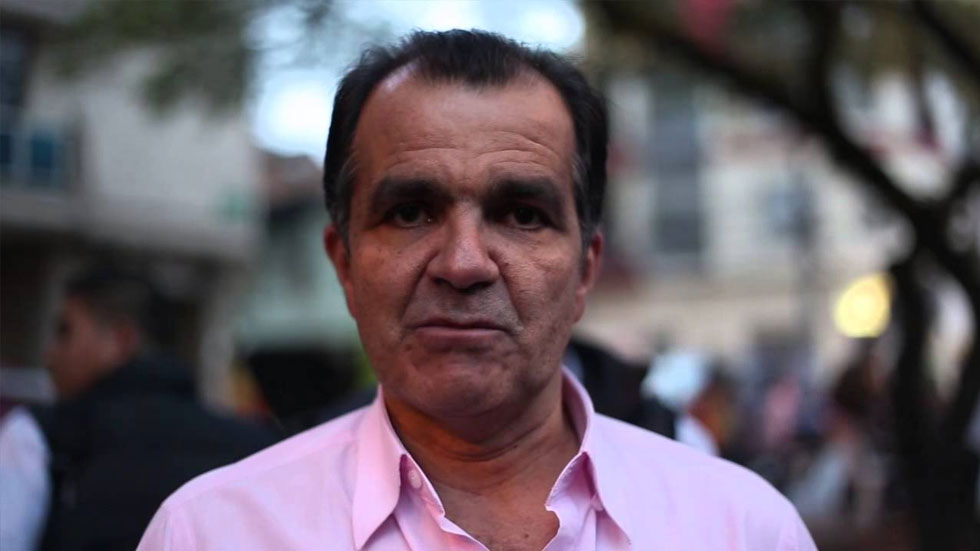 The report of Judge Carlos Camargo noted that there was there was insufficient evidence to prove a link between Zuluaga (2018) and the corrupt Brazilian company.

It is uncertain whether Zuluaga will resume his bid for the presidency. He dropped out of the 2018 presidential election race after being accused of the electoral irregularities.

A 6-2 majority of the magistrates decided to absolve the candidate who was accused of receiving contributions of $1.6 million for his 2014 presidential campaign.

The council “did not manage to determine the existence of clear evidence to infer the contribution of funds to the campaign,” said the CNE.

The Democratic Center candidate decided to temporarily withdrew his latest presidential bid in March of this year when he was implicated in the corruption scandal that has rocked Colombia’s political establishments.

A formal investigation was opened by the CNE against Zuluaga in July aiming at establishing whether the candidate had violated Article 109 of the Constitution, which prohibits contributions to campaigns by foreign individuals or legal entities.

His exoneration by the CNE enables Zuluaga to participate in next year’s 2018 election if the Democratic Center proposes him.

Senator and fellow-candidate Paloma Valencia acknowledged that there may still be an opportunity in the upcoming campaign for the man who only barely lost out to President Juan Manuel Santos in 2014.

“Zuluaga has always had the door open in this party, it will depend on the considerations he makes. This is an open party and what matters is to have a candidate who wins the 2018 election,” said Valencia to reporters.

Zuluaga’s attorney welcomed the ruling, claiming that “it was proven that Dr. Oscar Ivan is an unblemished citizen and with this his good name is vindicated and justice has been done by the CNE.”

The 2010 and 2014 campaigns of President Juan Manuel Santos are still under investigation.

The president and (former) members of his cabinet will have to testify on whether decisions to grant infrastructure projects to the company were tainted.

Odebrecht pleaded guilty in December in a US court for conspiring to violate a US foreign bribery law after an investigation involving political kickbacks at Brazil’s Petrobras unearthed the bribery scheme.

From 2001 to 2016, the engineering firm paid hundreds of millions of dollars in bribes in association with projects in 12 countries, including Brazil, Argentina, Colombia, Mexico and Venezuela, according to the US charges.

In total, the US Justice Department said, Odebrecht spent approximately $11 million in bribes in Colombia to increase its chances of being granted major road infrastructure projects.

The scandal has been a major embarrassment for Colombia’s entire political establishment as the only political parties not benefiting from Odebrecht’s bribes are the relatively small opposition parties on the left.