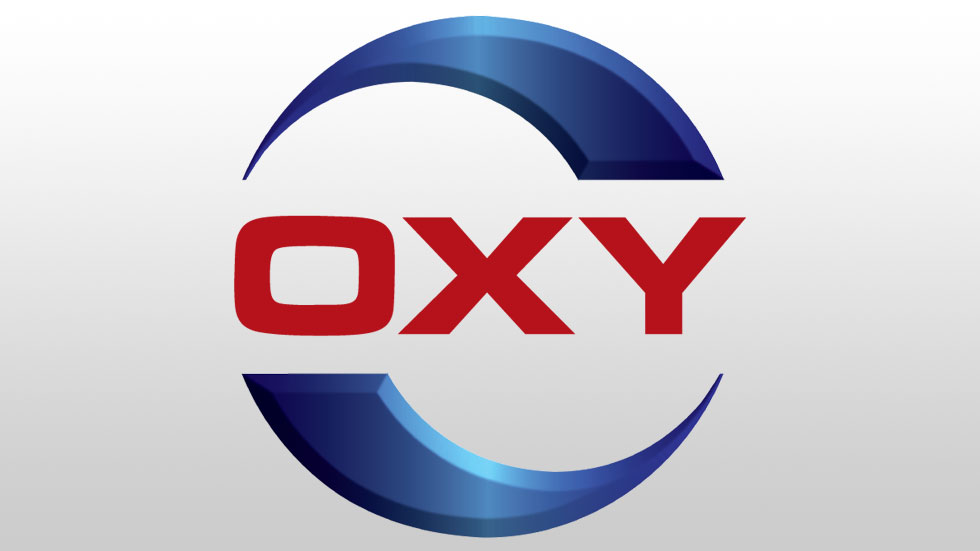 Crude oil production at the Caño Limon field, operated by US-based Occidental Petroleum Corp in northern Colombia, is being gradually suspended after an escalation of rebel attacks on its pipeline, military and oil industry sources said on Wednesday.

The Caño Limon-Coveñas pipeline, which transports crude from the fields to a port in the Caribbean Sea for export, has been suspended since Feb. 15 because of a series of bomb attacks attributed by the military to the National Liberation Army (ELN), a Marxist rebel group.

“At the moment 44 of 370 wells are reported shut down, storage capacity is at its peak,” a senior military official, who asked not to be named, told Reuters.

Occidental did not immediately respond to calls in Colombia from Reuters.

Attacks by the ELN on oil infrastructure have been frequent during the group’s five-decade war with the government. This year there have been 17 attacks on the pipeline and there were 43 last year, causing oil spills and environmental damage.

Colombia’s conflict, which pit government troops against the ELN, the Revolutionary Armed Forces of Colombia (FARC) and right-wing paramilitary groups, has killed more than 220,000 people and displaced millions.

President Juan Manuel Santos and the ELN last month launched formal peace negotiations in Ecuador, but the group has stepped up its attacks since. The group claimed responsibility for a bomb attack in Bogota last month that injured dozens of police officers.

The ELN has about 1,500 combatants and opposes the presence of multinational companies in the mining and oil sector, claiming that they seize natural resources without leaving benefits to the country’s population or economy.

The FARC, the biggest rebel group in the South American country, agreed to a peace accord with the government late last year.