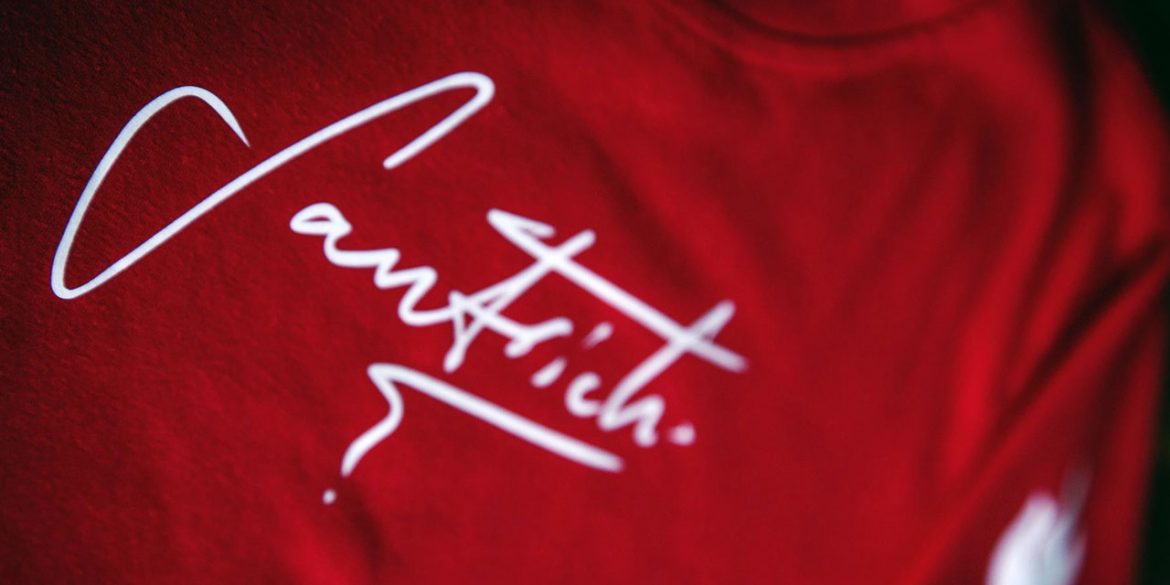 Now that FARC congressman is a fugitive, do former rebels lose seat in Congress?

Following the disappearance of FARC congressman “Jesus Santrich,” Congress and the demobilized rebels are left wondering: what will happen to his congressional seat?

Article 134 of Colombia’s constitution, commonly referred to as the “Vacant Seat” principle, disallows political parties from replacing lawmakers who have a warrant out for their arrest, are a fugitive of justice, or have been convicted of a crime.

Members of the Public Bodies of public elections will not have substitutes. They could only be replaced for absolute or temporary absences determined by the law, by the non-elected candidates that, according to the order of registration or voting obtained, follow successively and descending in the same electoral list.
In no case can members be replaced if they were convicted of common crimes related to affiliation, promotion or funding of illegal armed groups or narcotics-trafficking activities; intentional crimes against the public administration; against the mechanisms of democratic participation, nor for Crimes Against Humanity. In addition, there will be no replacement of people that have resigned having been formally linked in Colombia to penal processes for the commission of such crimes, nor for temporary absences of those people with capture warrants within the framework of the respective processes.

This constitutional amendment was enacted in 2011 after dozens of congressmen and their replacements were found to have connections with paramilitary groups and drug traffickers.

The article was intended to force political parties to better vet their candidates, or risk losing their representation if their elected officials turn out to be criminals.

Santrich has a distinct case, because the FARC were guaranteed 10 congressional seats as part of a constitutional peace deal instead of by elections.

Some say this article does not apply because their case is the result of the Peace Agreement, but no, because the Havana texts, although they grant the FARC party the lists in the Senate and House, and in the event of not obtaining a vote, assure it five seats in each chamber, these seats continue to be subject to the rules of the ordinary regime.

“For now Charry’s input is merely speculation,” former State Council magistrate Rafael Ostaou told the newspaper, stressing that the decision is purely judicial and lies with the high court.

“The Council of State will determine the reason why he would lose his investiture and, based on that, the empty chair clause could apply. But Article 134 could be also inapplicable, because the occupation of Santrich’s seat was not the result of an ordinary election, but a constitutional one,” said Ostaou.

What is certain is that nothing will happen to the FARC’s 10th seat until someone files a petition with the State Council to invoke Article 134.