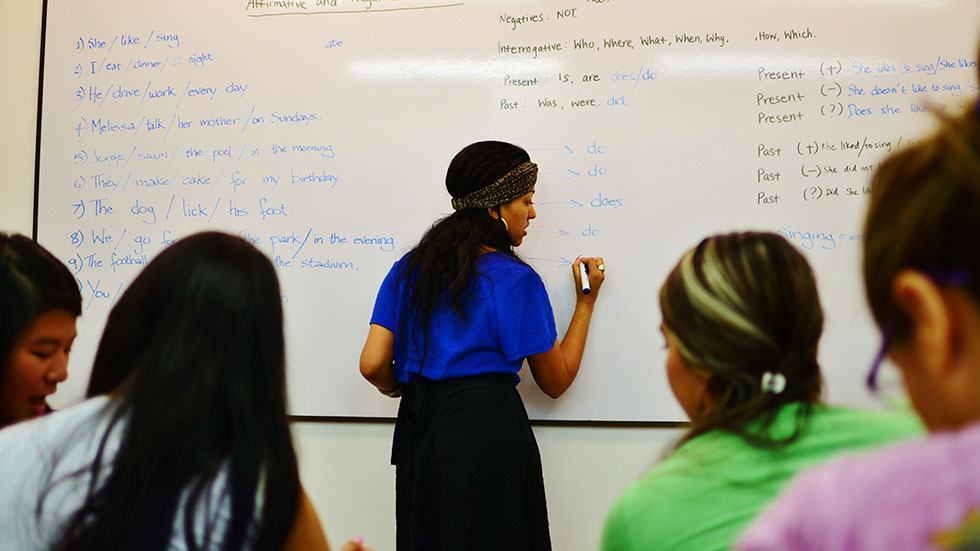 Not only gender, but race for sustainable peace in Colombia

For sustainable peace to be achieved in Colombia, the country’s peace process needs much more involvement from internally displaced women from minorities, who are currently ignored.

It is important to note that as Colombian citizens have taken the peace process into their own hands, Colombia still has far to come from holding justified resentment to reconciliation.

But meanwhile, those suffering the most from ongoing conflict are forgotten, as they have been throughout the conflict, the peace talks and now the crisis.

The rising number of internally displaced peoples (IDP) in Colombia currently is close to 7 million, according to the country’s National Victims Unit.

These war victims were displaced either because armed groups sought to steal their land or to flee combat, which severely disrupted the often traditional lifestyle of the victimized families.

How women are affected by the conflict

In many cases, this forced displacement resulted in a breakdown of traditionally gendered roles within families that are commonplace among predominantly Catholic countries. This has had an extraordinary impact on displaced women, more so than men.

Colombian women in general struggle to enter Colombia’s male-dominated workforce. Displaced single mothers do so even more while trying to establish dignified livelihoods in urban cultures unknown to them.

Additionally, one in five women in the 407 of 1,100 municipalities under the influence of an armed actor, have reported being a victim of domestic violence, while less than 20% reported their trauma to authorities based on fear, according to reports by human rights NGOS Oxfam and Intermon.

To further aggravate displaced women’s situation, they and their families have limited access to education and healthcare, mainly due to bureaucracy and because they live in the peripheries of the cities while the government in these neighborhoods is absent.

In 2014, a sub-commission on gender equality was incorporated into the peace talks between the administration of Juan Manuel Santos and the FARC. Placing issues on gender as a central component of talks, and including female negotiators in the debates contributed to making gender-sensitive issues an operational and integrated part of the final agreement.

Co-chair of the sub-commission María Paulina Riveros established eight themes to be encompassed in light to incorporating a gender equitable perspective. These include:

The inclusion of gender in the peace process helped provide platforms for reparations and accountability to be addressed for past human rights abuses against women, particularly those who suffered sexual violence.

The already precarious conditions of displaced women is even worse for black or indigenous women due to racial, ethnic and class discrimination.

While 10.6% of the Colombian population is of African descent, approximately three quarters of Colombia’s internally displaced persons are of that ethnic minority.

Consequently, Afro-Colombians made up 73% of victims suffering from forced displacement in 2013.

Additionally, there is an alarmingly higher infant mortality rate among Afro-Colombian women; approximately eight times higher than the aggregate of the national population.

The Afro-Colombian population has long been entrenched in an ongoing cycle of poverty within coastal regions of the nation due to systemic discrimination that dates back to the country’s slave-holding and colonial period.

It therefore comes as no surprise that within the last two decades, the internal unrest has resulted in disproportionately higher amounts of violence occurring in Colombia’s coastal regions containing higher percentages of Afro-Colombian populations.

Consequently, the lack of opportunities available to female and black displaced persons create an explicit need to address these issues stemming from the country’s culturally legitimized structural inequalities.

Unlike women, the peace agreement between the Colombian state and the FARC do not pay any attention to victim’s race or ethnicity, only perpetuating the centuries=long marginalization of this group.

This could be because the consideration of Afro-Colombian interests may place agendas of the state at risk. Especially since undoing centuries of discrimination will mean the government acknowledging countless unethical actions.

Colombia’s male-dominated culture overshadows the presence of female negotiators or representatives from ethnic minorities in the peace talks. This has left the concerns of internally displaced women, minorities and minority women ignored while, for simple humanitarian reasons, they should be prioritized.

It goes without saying that the Colombian peace process is a huge step towards sustainable peace in the nation, but the unheard voices of minority communities that unequally experience the consequences of conflict must also be considered in order to avoid perpetuating the causes of conflict.

If Colombia is to try and resolve inequalities that come from dominant cultures rooted in discrimination and legitimized by the state, gender sensitivity has to expand to consider race and class.

Placing a priority on gender equality in constructing positive peace cannot stop there. Leaders must acknowledge the importance of comprehensive inclusion, which considers not only gender equality, but the positions of minority groups in Colombia too.

Andrea Lau is a Masters of Education and International Development candidate at University College London – Institute of Education. Her research is dedicated to Second Language Acquisition and its relationship with Gender Equality in Adult Education. She is currently conducting a research project with bilingual institute Colombo Americano in Medellin, and social innovation organisation Meraki in Bogota. Her research has delved extensively into Afro-Colombian internal displacement, gender equality, and education in peacebuilding processes.