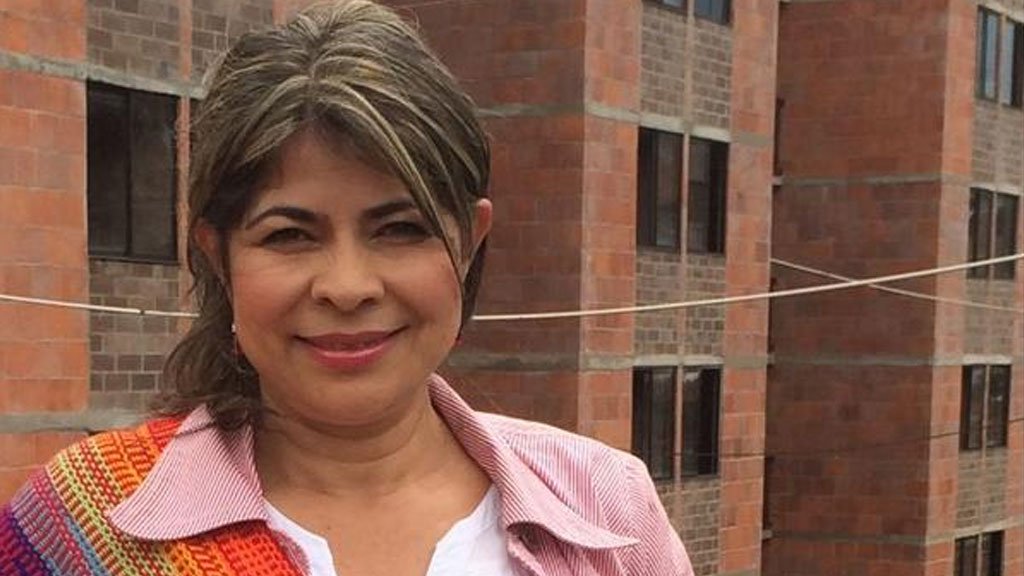 A state deputy from northwest Colombia who was arrested in December over corruption charges, surprised her colleagues by attending sessions this week in spite her house arrest.

Deputy Angela Maria Cano, a member of the Liberal Party in the Antioquia state, is currently being investigated over her alleged role in two embezzlement schemes in which citizens invested over $5,000 for affordable housing which never materialized.

In spite of these ongoing investigations, a judge decided to allow Cano to return to Antioquia’s Assembly to fulfill her role as elected official.

Deputy Rigoberto Arroyave, also from the Liberal Party, opposed her participation but accepted the judge’s decision.

“It’s not good when one is being investigated, they should be excluded, but a judge authorized her and she is making use of that authorization,” the state lawmaker said.

Cano did not take part during sessions and declined to talk to the media. However, in a short press release noted that “we must faithfully welcome the decisions of our judges.”

The judge’s decision wasn’t welcomed by Antioquia citizens, who took to Twitter to shame the “shameless” politician.

“You are a clear example within this government that corruption pays off,” a follower of conservative opposition politician and former President Alvaro Uribe said on Twitter.