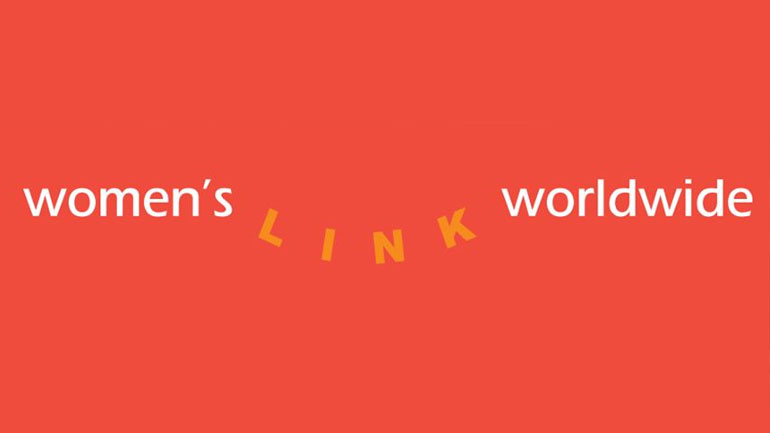 That organization, with headquarters in Spain and Colombia, is one of the five human rights and women’s collectives that have filed suit with the Constitutional Court demanding that the Andean nation make the health care protocol obligatory as intended when it was established in 2012, but which, they allege, has left too many victims to shift for themselves.

Also defending the cause besides that NGO are the organizations DeJusticia, Corporacion Humanas, Roundtable for the Life and Health of Women, and the Casa de la Mujer.

According to the plaintiffs, close to 40 percent of the 48,000 women and girls who have been registered victims of sexual violence over the past three years in Colombia have had no access to the health care system, which in some parts of the country is “again considered optional.”

About the legal proceedings those organizations have undertaken to guarantee health coverage, the Nobel Women’s Initiative presided by Williams expressed its support for them in a letter sent to the Constitutional Court.

In the letter, Williams, the winner of the 1997 Nobel Peace Prize, expressed the Nobel Women’s “concern” about the “optional” nature of the protocol, “since that not only eliminates a standard of protection for survivors of sexual abuse but can also increase the obstacles they already face when they apply for health care services.”

The letter also argues that “guaranteeing comprehensive, decent health care for victims of sexual violence should not be optional,” and urges the Colombian Constitutional Court to give its support to the victims.

Together with Williams, the Nobel Women’s Initiative is made up of Ireland’s Mairead Maguire (1976), Guatemalan Rigoberta Menchu (1992), Iranian Shirin Ebadi (2003), Liberia’s Leymah Gbowee (2011) and the Yemeni Tawakkol Karman (2011).