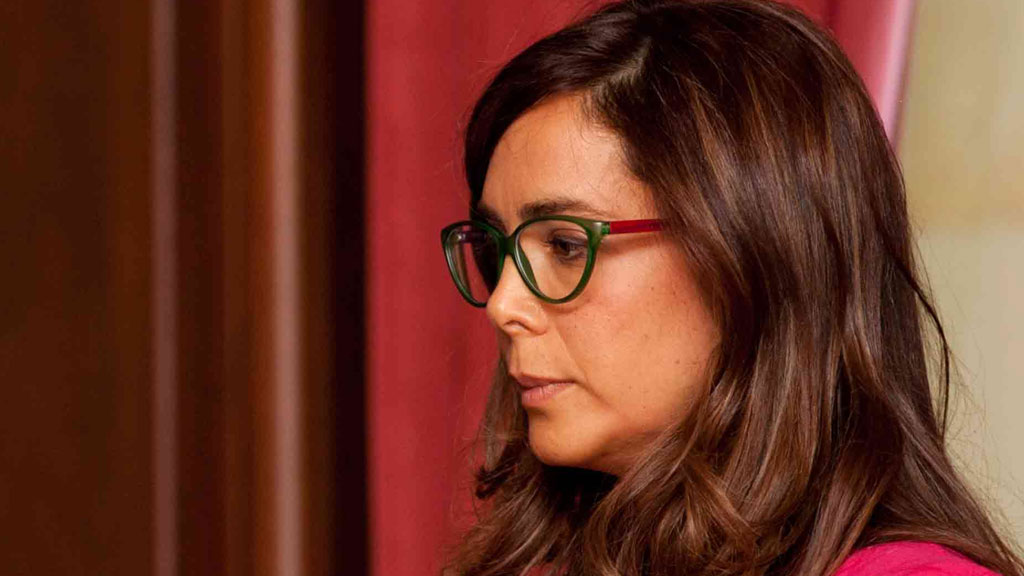 While thousands of teachers marched through Bogota on Monday, Colombia’s education minister threatened to not pay striking teachers’ wages and insisted the strike must end before the government is willing to talk.

The teachers’ strike that began last week is a response to demands for an increase in salaries, health benefits, and more investment in education, and the government’s alleged lack of will to compromise.

“Not only has there been no agreement on the negotiating table, but proposals have been minimal compared to what the teachers of the country expected,” according to Fecode on its website.

The strike has prevented some 9 million public school students from going to school, which in turn has forced parents into a grey area as to where to send their children while they are working.

In an interview with newspaper El Tiempo, Education Minister Gina Parody said that she is open to talks, but only if the teachers go back to work.

“The doors of dialogue are open today, tomorrow, yesterday morning, whenever they want. The country recognizes that this is a government of dialogue. We only ask that the children return to class,” said Minister of Education Gina Parody.

The minister promised she is willing to discuss a 10% pay hike once the strike ends and threatened to not pay any teacher taking part in the national strike.

“I’m fighting a tough battle for them in hard times, as falling oil prices have left the government without substantial resources, making it very difficult to raise money for the sector…[That’s why] I’m fighting with all of my might, in order for us to begin to see an inversion in infrastructure, in order for [changes] to be implemented in general, in order for an improvement in teacher income to translate into the best possible academic result for our children,” said Parody.

The Fecode expressed its frustration, pointing out that in the two months of talks that preceded the strike the government had acted as “deaf, blind, and mute” at the negotiation table, forcing them to continue with the national strike.

The FECODE began striking action with a march in Bogota that left from the bullring to the Ministry of Education. Similar demonstrations were carried out in other cities.

“There will be a suspension of working activity of our teachers; 334,000 educators,” the president of Fecode, Luis Grubert Ibarra, told Caracol Radio.

“We want to tell the country that we have been willing to negotiate, but, seeing no results, we had to use this tool as a last resort to make ourselves heard,” explained Grubert.

Grubert told W Radio that President Juan Manuel Santos had pledged to increase resources for educators in the National Development Plan while campaigning for his reelection in 2014, but is yet to fulfill the promise.

The union leader said they spent 50 days discussing the issue with the government, but nothing was advanced or settled.

The Fecode leader claimed that government delegates are not authorized to make any budgetary changes. Therefore, the complexity of the situation requires Santos’ direct involvement to be resolved, according to the teachers.

“We will ask the president to answer for what he promised. The solution to the strikes is in the hands of the president,” Grubert told W Radio.