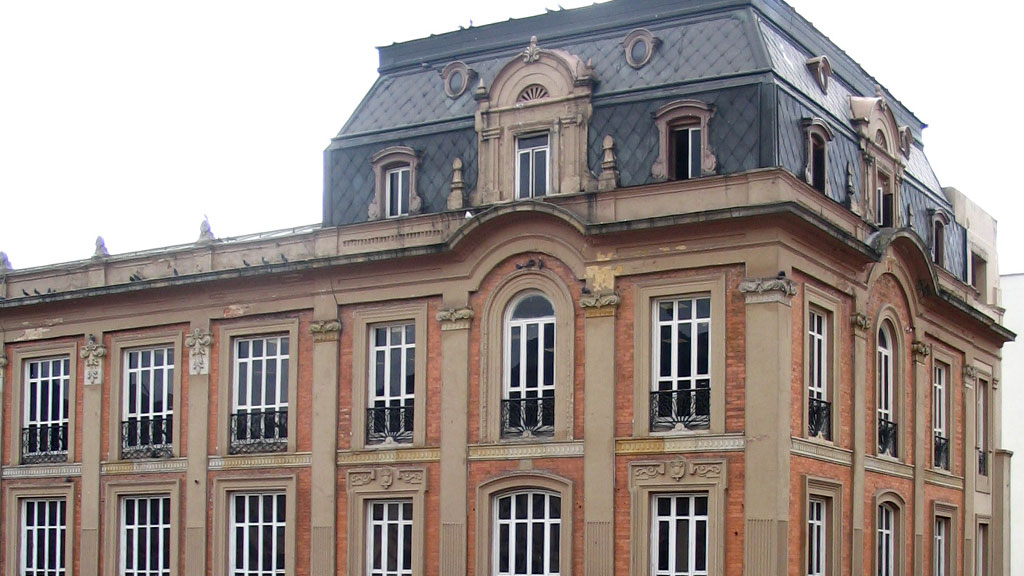 Allies of Colombian President Juan Manuel Santos and his political rival, former President Alvaro Uribe, are too divided to jointly present a mayoral candidate for the capital Bogota where the leftist opposition is in power.

The vision immediately electrified Colombian media. Soon however, it was made clear the potential of Santos and Uribe allying again after years of open conflict is just a figment of Luna’s imagination. No such thing is going to happen on such short notice, several political leaders made clear.

Luna based his proposal on a heavy critique of the left’s 12-year long tenure in Bogota’s mayor’s office, he deemed as “poor governance.” Additionally, Luna implied that if other political options don’t run as a unit, the victory of the left, with the Democratic Pole at helm, is inevitable.

In other words, Luna has no doubt – the left is the political option to beat in Bogota.

However, for Senator Roy Barreras, the sitting president of the U Party, the possibility of a center-right broad front is ludicrous. “It seems that David has his head in the clouds,” said Barreras before adding that the proposition is “disconnected from political reality.”

Additionally, the president of Colombia’s ruling party, reaffirmed that the left “is not a threat” in the local elections to be held in October this year.

The threat, said Barreras, are all those candidates who aim at sabotaging the peace process. To be precise: the Democratic Center and its candidate Francisco Santos.

Clara Lopez and Rafael Pardo, two potential left-leaning candidates, are firm supporters of peace. As such, they are more in line with the president’s vision for Colombia than any “Uribista” candidate would be.

La U is yet to choose its own representative in the capital city. It is even suggested that it could settle for backing of one of the two left-wing options.

“Bogota need a good mayor, with experience, someone who has already been in the mayor’s office,” said Barreras. Both Pardo and Lopez “tick that box.”

Pardo was in charge as a temporary replacement when the current mayor Gustavo Petro was suspended from power. Lopez was in office for three months after ex-Mayor Samuel Moreno was removed after a major corruption scandal had come to light.

On its part, the Green Alliance also rejected Luna’s suggestion. For Camilo Romero, one of the party’s leaders and a former Polo senator, the only purpose of the proposal was to foment political divisions.

“The Green Alliance will have it own candidate. We will listen to offers, but only as long as they are good for Bogota. If we were to take part in the stigmatization of certain options, we will revert to politics as usual, that of hate, resentment, witch-hunting. We are interested in looking for solutions, rather than culprits,” explained Romero.

The only one not to explicitly deny Luna’s claim was Francisco Santos.

“The political leaders in Bogota have finally realized that the worst that could happen is another round of left governance. Twelve years of Polo in the office have been the source of inefficiency, ineptitude, corruption and futile confrontations. They set Bogota back. The Democratic Center lead a broad front of the best to reclaim Bogota and to construct a modern city,” declared Santos.

It is safe to say that the broad front envisioned by Luna and Santos will have to face an even broader coalition in this year’s elections. For many, the Democratic Pole is not to the option to beat. It is Uribe.