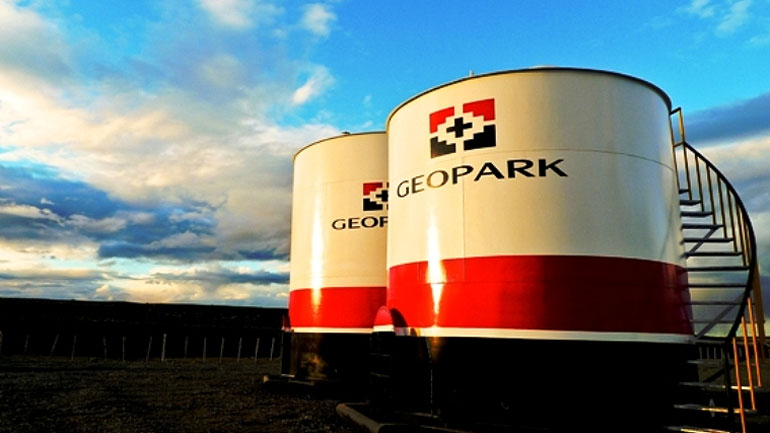 A new oil field has been discovered in central Colombia by one of Chile’s larger oil and gas companies.

GeoPark Limited, whose securities are listed on the New York Stock Exchange (symbol: GPRK), announced Thursday the discovery of a new oil field in the Llanos region of Colombia. The area, referred to as Llanos 34 Block, is operated by GeoPark, who retains a 45% working interest in potential finds.

GeoPark, headquartered in Chile’s capital of Santiago, has since 2005 shifted its primary focus for exploration towards its operations in Colombia. The company also maintains a presence in Chile, Brazil, Argentina, and Peru.

GeoPark’s drilling efforts in the area were reinstated in June 2015. Currently the company operates two rigs in Colombia, both in the mentioned Llanos 34 Block.

GeoPark’s Chief Executive Officer, James F. Park, congratulated his team and noted that Thursday’s discovery was not the first for the organization:

“Congratulations to our team who continue to find oil on our Colombian Llanos 34 Block – with Chachalaca being our seventh oil field discovery since we entered the block in 2012. The Llanos 34 Block – particularly the Tigana and Tua oil fields – represents attractive low risk, low cost and high netback fields which provide a profitable production base during periods of low oil prices as currently being experienced.”

The discovery comes after an announcement this week that Colombia’s largest oil company, Ecopetrol, has decided to search for oil outside of the country’s borders in the Amazon region of neighboring Brazil.

The oil industry and its presence in Colombia has long been controversial in the South American nation. While oil has contributed significantly to the nation’s economy, rebel groups, namely the FARC, have attacked oil infrastructure on many occasions, viewing its presence as “imperialist”  by of the multinational corporations.

The future of Colombia Reports relies on your financial support. Please become a patron and support independent reporting from Colombia.
Chileoil