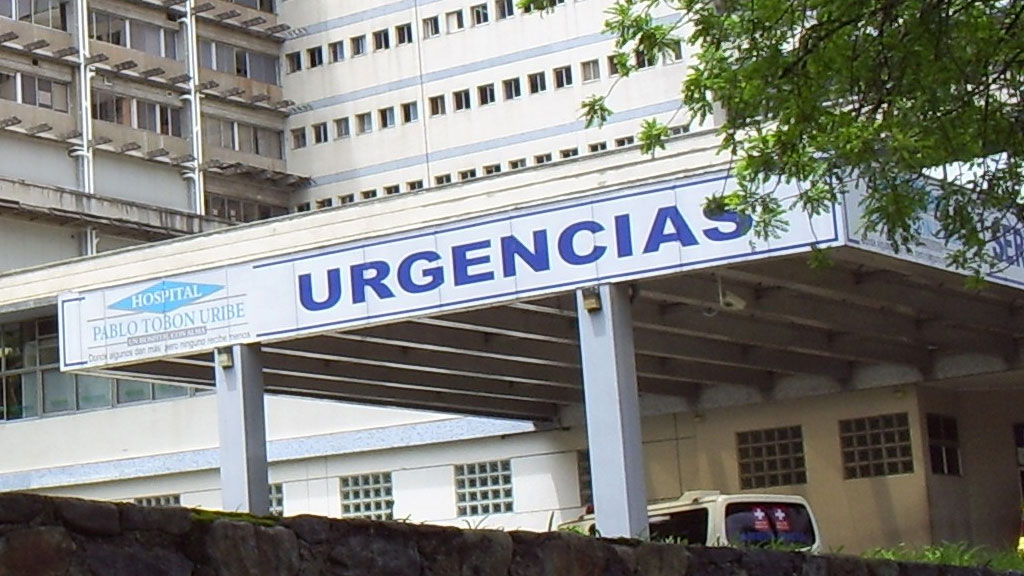 Colombia’s Prosecutor General’s Office is investigating a criminal network suspected of defrauding the country’s healthcare system for over $130 million in the past six months, it announced.

The flaws of the public health system are hardly a secret in today’s Colombia, but new corruption allegations make the nationwide crisis ever more severe.

Weekly Semana reported on Monday that the Prosecutor’s Office is carrying out an investigation into what seems another high-level organized embezzlement plot in Colombian healthcare system.

According to the publication, the scheme was based on cross-matching of information about the health service users, contained in public health databases, in order to feign their eligibility for social benefit payments.

As found out during the investigation, the users who were made entitled to social security payments were mostly members of the Colombian armed forces and public officials.

Following the manipulation in the database, various individuals filed for state compensations for fictional medical treatments. Some of the forfeited beneficiaries were already dead when “collecting” reimbursement.

“We have detected that names which belonged to the special scheme for civil servants and the armed forces database were transferred to the the ordinary system database in order to collect the Capitation Payment Unit (designed to cover medical care). That way, scam artists acquired money in the name of people who have never been in treatment or were already dead,” explained prosecutor Jorge Rojas.

The fraud has spanned over the past six months and cost the state of Colombia over $130 million.