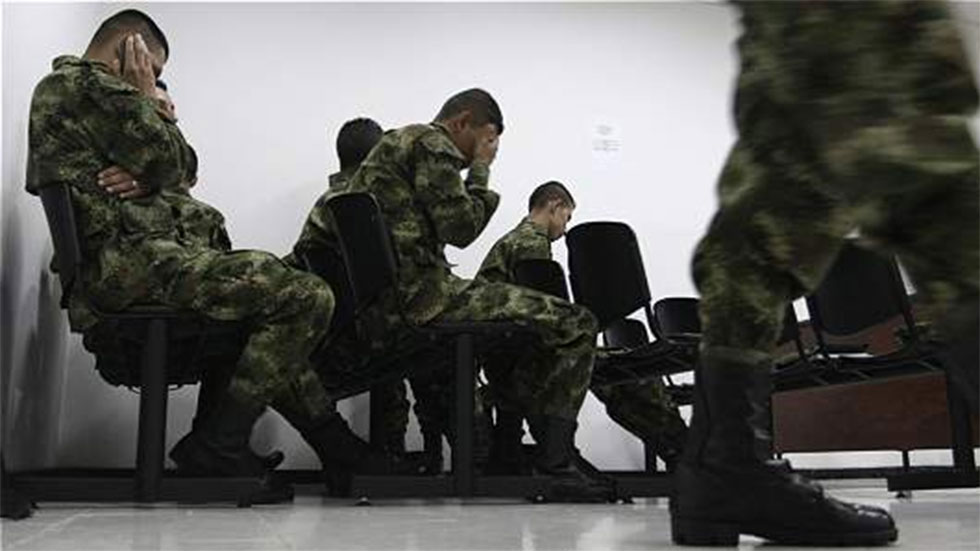 Colombia’s Supreme Court on Monday sentenced a former prosecutor to six years in prison for failing to file charges against soldiers who were later sentenced for assassinating a civilian and presenting him as a guerrilla killed in combat.

Former Prosecutor Luz Angela Lopez precluded the investigation into the actions of the accused two soldiers, despite the fact that there was clear evidence to call them to trial.

The men were responsible for the 1993 murder of Dagoberto Florez in Necocli, a municipality in northwest Colombia. The soldiers then dressed the victim as a guerrilla in order to present him as a combat kill, a military practice that cost more than 4,000 Colombians their lives.

The disgraced prosecutor was convicted for misleading justice by the Superior Tribunal of Antioquia, the province where the murder took place.

This is the latest breakthrough in the crack-down on those involved in the “false positives” scandal that became systematic during the administrations of former President Alvaro Uribe (2002 – 2010), especially when Colombia’s current President Juan Manual Santos was Minister of Defense between 2006 and 2008.

A 2015 report, issued by the Prosecutor General’s Office, said that 5,137 officials were implicated in the extrajudicial killings. So far over 800 members of the National Army have been sentenced to prison. Twenty-two generals, including the former National Army commander, are under criminal investigation for their alleged involvement in the mass killings.

Until recently these convictions were mainly against lower-ranked officials. However, in January Colombian prosecutors called retired General Henry Torres to stand trial over the mass-killings.

In spite of persistent allegations and pressure from groups such as the Human Rights Watch (HRW), many high ranking officials who have been implicated in the killing of civilians have not been prosecuted.

The mass violation of human rights by the military will be taken to court once a transitional justice system agreed in a peace deal with Marxist FARC rebels, also accused of massively violating humanitarian law, takes force.

In total, some 24,400 active and former public officials who are currently in prison or in court for war-related crimes, will be called to trial by the transitional justice tribunal and would appear before a Truth Commission.