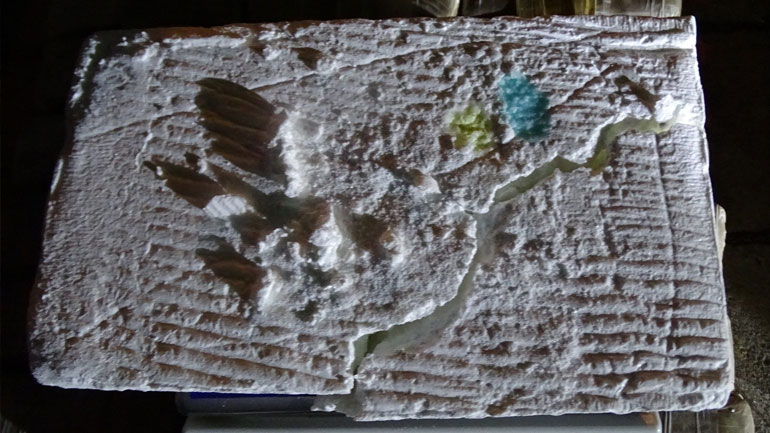 Navy seizes over 1 ton of cocaine in southwestern Colombia

A total of 1,054 kilos of cocaine were seized in two operations in the southwestern Colombian province of Nariño, the navy said.

Military personnel found a semi-submersible vessel in Sanquianga National Park that was being used by drug traffickers to smuggle cocaine, the navy said in a statement.

Troops discovered a hiding place nearby that contained 652 kilos of cocaine.

Colombian drug traffickers have been using semi-submersibles since the early 1990s. In 1993, Colombia’s navy seized the first vessel off Providencia Island in the Caribbean.

The custom-built semi-submersibles, similar to a submarine, operate with a significant portion of their hulls below the waterline, making it difficult to detect them.

The semi-submersibles cannot dive like a normal submarine, but they are equipped with a valve that, when opened by the operators, quickly floods and scuttles the vessel, causing it and any drugs on board to quickly sink to an unrecoverable depth.

The crew then jumps overboard and, since no drugs are discovered, they avoid prosecution.

Coast guard units, meanwhile, spotted two boats carrying a total of four crewmen during an operation in the Bocagrande sector.

The men fled from the coast guard and abandoned the boats.

Guardsmen found 402 kilos of cocaine in the boats.