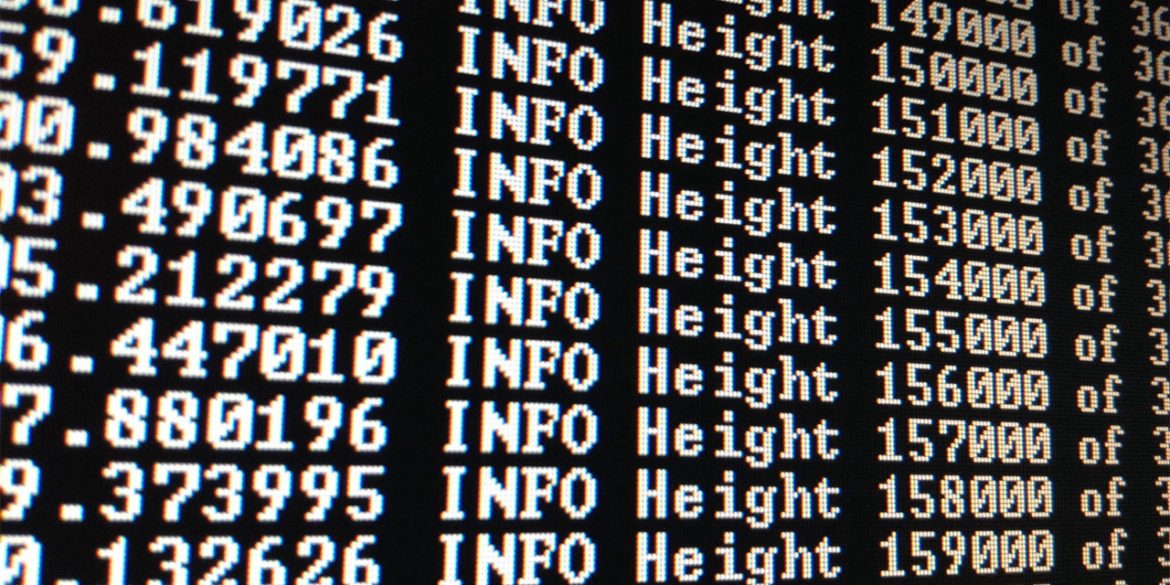 Spain said Monday it has shut down a complex cryptocurrency network that used digital currency to pay for shipments of cocaine from Colombia to Europe.

“Operation White Tulip”, which was coordinated by Europol and involved the Spanish Civil Guard and the Customs Service of the United States (ICE), saw the arrest of 11 people who had allegedly used digital currency to send almost $10 million to Colombia.

It has been possible to demonstrate the banking coming from drug trafficking amounting to 8,369,867 euros in cash, by means of use of 174 current accounts for sole purpose of creating a large capital-laundering structure. Among many laundering methods detected by researchers, they mainly highlighted the use of credit cards and purchase and sale of cryptocurrency.

The operation carried out raids in eight cities across the continent discovering at least 174 bank accounts, which were used to move proceeds from drug trafficking convert them into the cryptocurrency.

Those involved received commission for making bank withdrawals, subsequently purchasing cryptocurrency that they then sent to Colombia to pay for merchandise sold on the streets in Europe.

These transactions were traced to several different credit cards associated with current accounts and were sent to Colombia  with illegal movements of funds registered in the capital Bogota and cities like Medellin, Cali and Cucuta.

Newspaper El Tiempo reported that a virtual currency platform in Finland was used for these transactions.

The next stage of the investigation will aim to establish who was on the receiving end of the transactions in the South American country.

While money laundering of drug money is certainly not a new thing, authorities have acknowledged that there is an increasing move towards the use of cryptocurrency in an attempt to avoid more stringent banking regulations that aim to combat fraud.

“Due to pressure from banks and the trace left by this type of transaction, the organization opts to try to break this traceability or follow-up of its capital movements with the purchase of cryptocurrency, mainly Bitcoins, in a known virtual currency selling platform,” said the Spanish Civil Guard.