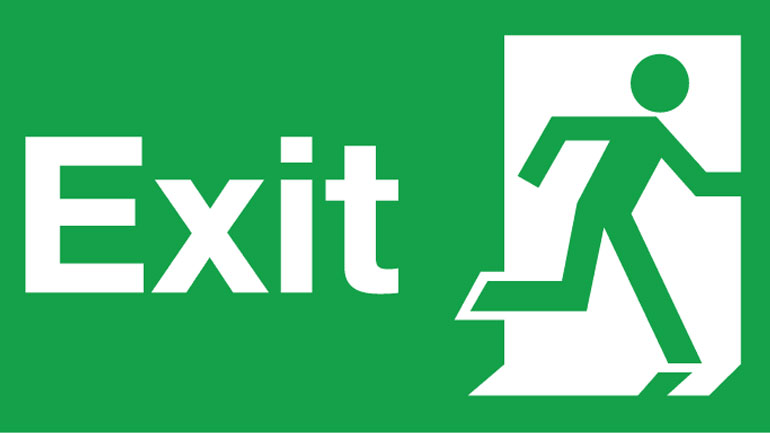 Several multi-nationals have terminated operations in Colombia since 2015 amid an ongoing economic downturn in the South American country.

Changes in their market strategies and the rise in the cost of raw materials for the manufacture of products were specified by some companies as the reasons for abandoning the country.

The general slowdown in the economy of the country however is said to be a major factor for the multi-nationals’ withdrawals, according to Colombian news agency Colprensa.

During 2015, the multinational Apex Tool Group Colombia, PayPal, and banks Lloyds TSB Bank and Banistmo decided to withdraw their services from the Colombian market.

In addition, the high costs of raw materials to manufacture its products forced Mondelez, the maker of Chiclets Adams, Trident, Sparkies, Certs and Bubbaloo, to move to Mexico, from where their products are now being shipped to Colombia.

The news agency said PayPal decided to withdraw their services due to complications with their online payments, and that this was not due to structural problems with trade policy in the country, while the group Lloyds TSB Bank and Banistmo argued that it is mainly concerned with its market in the UK.

Economist Jairo Parada of the Universidad del Norte believes the corporate exodus is due to the Colombian economy’s slowdown. Meanwhile, income generated in Colombia failed to meet the expectations of the companies.

“Some cases are related to income, which have not been the best, demonstrating that we must look at the state of the economy that has been slowing gradually. The rates are very high, inflation has shot up and this is not good for these companies,” said Parada.

In addition, Blu Radio revealed that there is concern in the field of hydrocarbons with fear about the oil multinationals staying in the country, because in addition to the crisis caused by high oil prices, there is concern about the the increase in extortion by illegal armed groups.