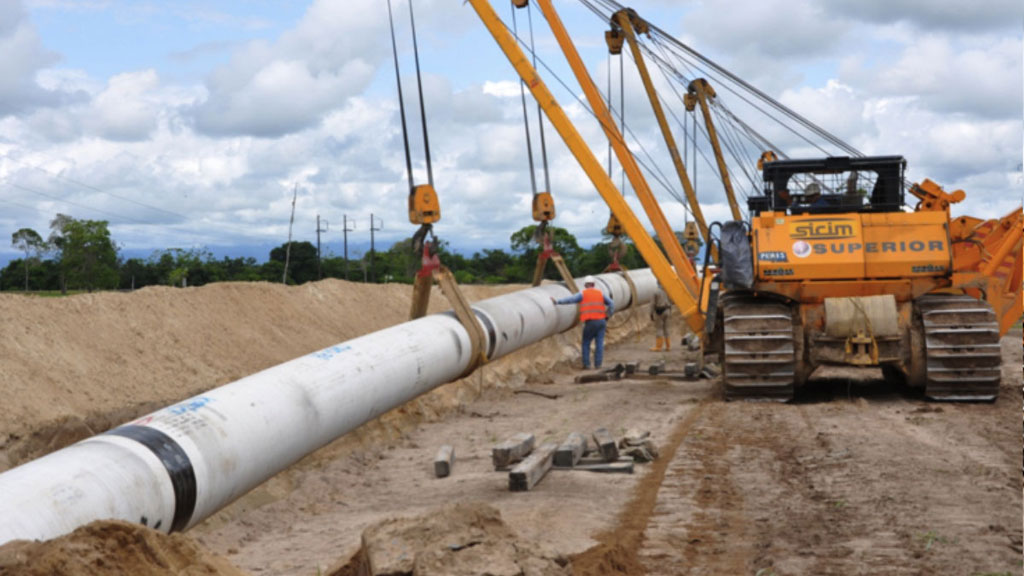 Multinational oil company in trouble over alleged payments to ELN

According to a recent report by television network RCN, the investigation has suggested that the directors of SICIM funneled $240 thousand into the ELN’s coffers.

The report named the Argentine director Roberto Jorge Rigoni and the Spanish director Francisco Elizondo as chief conspirators. The two allegedly paid the guerrilla group to allow construction of the first section of the Bicentennial pipeline.

The rebel group is alleged to have received payments in return for providing security services, authorization of the passage of trucks, and the non-execution of attacks on the pipeline.

According to a report in El Espectador; “the prosecutor stated that the ELN chose welders who were hired to work on the project and that illegal organization remained a part of wages. From La Picota prison in Bogota, the ELN fighter Salvador Gaitan, (a.k.a. Gaitan), would be responsible for authorizing transactions.”

Two other ELN rebels were identified by RCN as the go-between between the rebel group and SICIM. However, these two guerrillas reportedly died recently in Arauca, apparently at the hands of their own guerrilla group.

SICIM built the first phase of the pipeline, between 2011 and 2014, stretching 230 kilometers through mainly ELN-controlled territory in the northeast of Colombia.