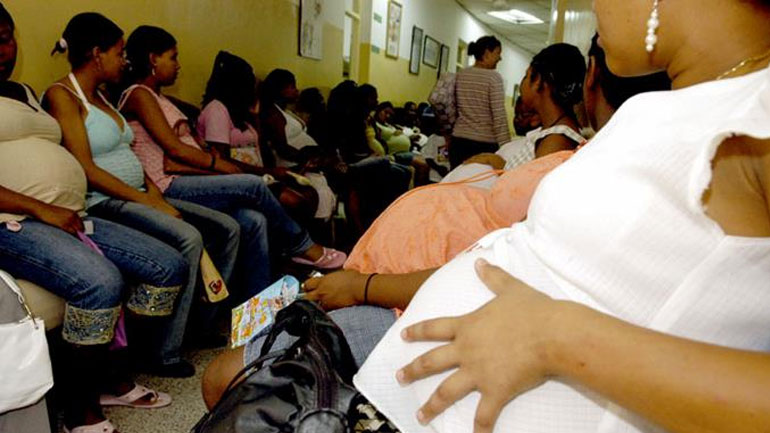 More than 3100 pregnant women in Colombia have Zika virus: govt

More than 3,100 pregnant Colombian women are infected with the mosquito-borne Zika virus, President Juan Manuel Santos said on Saturday, as the disease continues its rapid spread across the Americas.

Brazil is investigating the potential link between Zika infections and more than 4,000 suspected cases of microcephaly, a birth defect marked by an abnormally small head size that can result in developmental problems. Researchers have identified evidence of Zika infection in 17 of these cases, either in the baby or in the mother, but have not confirmed that Zika can cause microcephaly.

Much remains unknown about Zika, for which there is no vaccine. An estimated 80 percent of those infected show no symptoms, and those that do have a mild illness, with a fever, rash and red eyes.

There are 25,645 people infected with Zika in Colombia, Santos said during a TV broadcast with health officials. Among them are 3,177 pregnant women.

“The projection is that we could end up having 600,000 cases,” Santos said, adding there could be up to 1,000 cases of Guillain-Barre syndrome, a rare neurological disorder that can weaken the muscles and cause paralysis. Scientists are studying a possible link between the disorder and Zika.

The Colombian government will be working across the country to fight mosquitoes – fumigating and helping families rid their homes of stagnant water, the president said.

The province of Norte de Santander, along the eastern border with Venezuela, had nearly 5,000 Zika cases, the highest in the country, an epidemiological bulletin from the national health institute published on Saturday showed. That province also had the highest number of pregnant women with Zika – nearly 31 percent of total cases.

Colombia’s Caribbean region, which includes popular tourist destinations Cartagena and Santa Marta, had more than 11,000 cases of the virus, according to the bulletin.

The government has said pregnant women with Zika are eligible to access much-restricted abortion services.

Many women struggle to find abortion providers even when they meet strict legal requirements and illegal abortions are widespread. On Friday, local media reported the first abortion because of Zika infection.