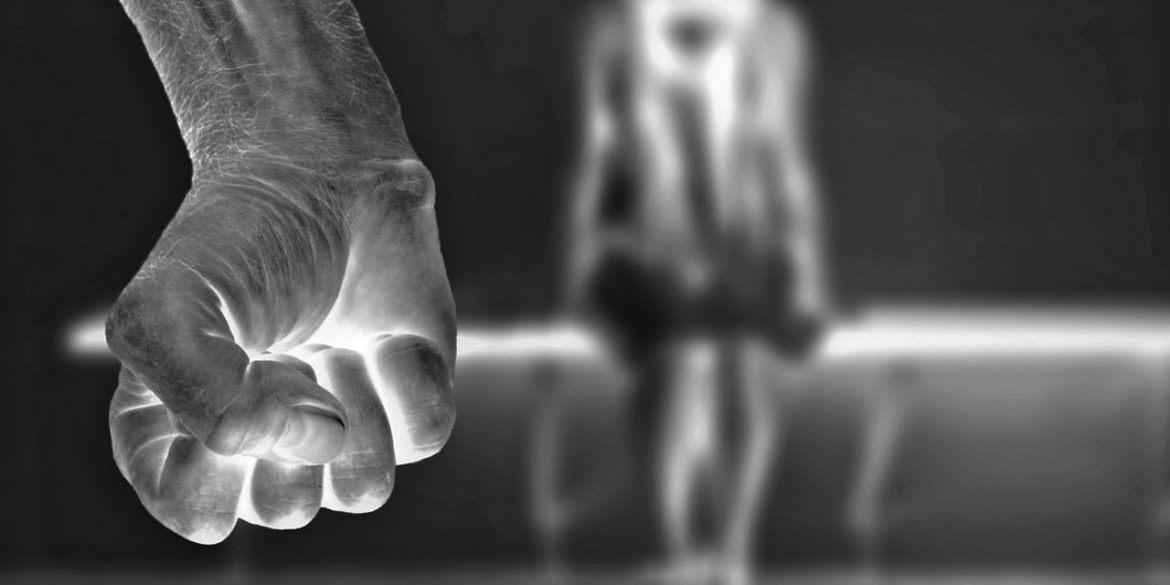 As the world commemorates Women’s Day, Colombia continues to wrestle with extreme levels of violence against women.

A study by the Faculty of Law at the Free University released on Wednesday said that 3,014 women have been abused by their partners or ex-partners so far in 2018.

That amounts to 50 per day and one every 28 minutes, according to the study that used data from the Medical Examiner’s Office.

“There is currently an invisibility of this phenomenon and a lack of recognition that there is a social problem,” said Free University sociologist Angela Gomez.

The study said women between 20 and 29 years old are most affected.

“Although there are campaigns, there is no public policy that integrates several analyses and studies on gender-based violence. This theme, for many trite, has become common for society and a fashionable issue for politicians,” Gomez added.

According to the study, only three out of ten women reported their abuse to authorities.

“Women do not report out of fear, they are afraid of being re-victimized as well as the trial of them as possible perpetrators of the violence that affects them,” said the expert.

The study said 1,716 cases were from partners and 1,026 from ex-partners. 2,858 cases were attributed to “sentimental discussions,” and 156 cases from intoxicated men.

“On the one hand, it is said that they did something to deserve the punishment and on the other hand, they point out that they were complicit in the violent attitude towards them and that they did not denounce them. Both facts have naturalized the problem,” she added.

1,826 cases were attributed with strong blows of violence with weapons or body parts. 656 cases included two or more of these types.

“In a country without memory, violence against women became another sport,” Gomez said.