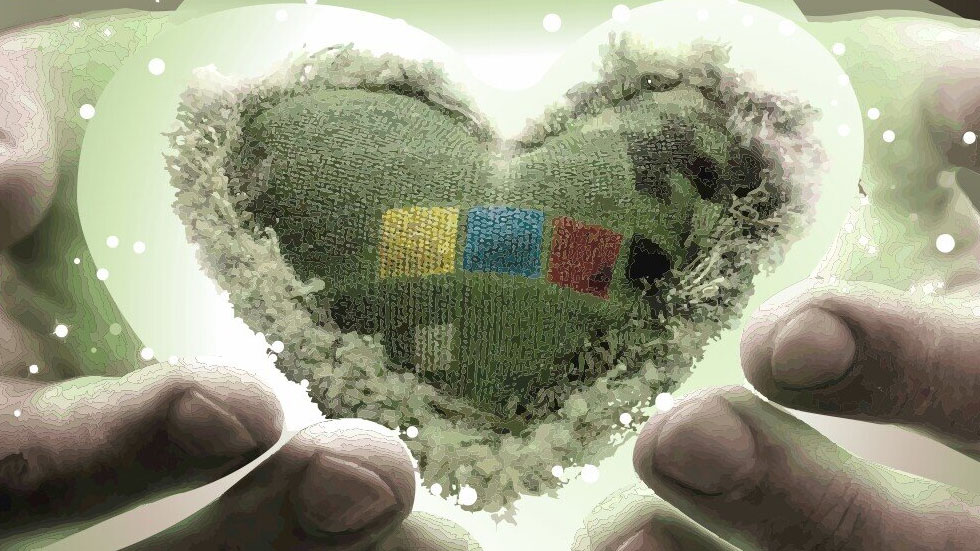 If you had told me three years ago that someday people wounded in combat would stop arriving in the Military Hospital, I would have said: yes of course!

My military hospital was a hospital of war, of pain, of fighting. But also of miracles! A place where they brought our soldiers in pieces and rebuilt their bodies with love, magic, professionalism. Learning how to save each life that came close to extinction.

Every day, when I finished my shift, I would tell my family: I won’t be able to get up and face tomorrow – I urgently need a painkiller for my soul.

Every Wednesday, my heart was surprised and could not believe that human beings could rediscover their spirit after losing so many body parts…and their minds!

I was amazed to see these mothers, wives, and families continue every day with so much love to aid their loved ones in this magnanimous battle.

It was incredible for me to see those 19, 20 and 24-year-olds smiling, sometimes with no face, no eyes, no hands, no teeth. Without legs, but with hope!

I embraced so many mutilated heroes, so many families. I hugged those who welcomed my affection and fought until I managed to embrace those who did not.

Without saying a word.

What could I tell them? Relax? You can live without legs, without arms? Come on, you can?

But sometimes I found that even I could not …

And then my soul would scream so loud, so loud, that I could no longer cry in silence.

I could not stand it anymore!

I cried in silence. Alone in my house because my husband was fighting the war and my children lived a magical life that I invented for them, so that they could grow healthy in the middle of this atrocity that killed us all, little by little.

I believed in heroes, in faith, in hope that was already slipping away.

I listened to a friend from times of war, with whom I had shared difficult moments in a remote region of the country many years ago. General Luis Eduardo Perez, director of the Military Hospital, said by radio: “The Military Hospital is a hospital of peace!”

I continued to listen as he said he wanted this hospital to be the best university hospital, to teach everything we had learned, the experience of war, and to turn it into teachings of peace.

No more brave mothers having to receive their children in pieces!

I’m going to go on Wednesday and, for the first time in 18 years, I’m going to sit down and breathe peace!

I will only have to treat the sick, the injured, the infected!

I will see students running around and learning, people asking for appointments, queuing to be taken care of.

And, weeping, I’m going to thank God for peace for me, the wife of a soldier!

Of people who’s souls had been amputated.

I was finally able to believe in my hope for peace!

I was so involved in the war that I had never been able to enjoy peace.

I do not know how to live in peace!

For the first time in my life I will enjoy a normal day in the hospital.

I will live in a country at peace.

I will begin to learn that there is a normal life, in which finally, I am going to get up and choose to be calm, without running. Without that intrinsic fear which I have always lived with and has been in charge of my life.

I received so much news that I had not heard before because all we ever heard about was fighting, death and injuries in the war.

I’m going to start being a normal woman!

I will bear my wounds forever.

The orphans and widows.

Forever in my heart!

I’m going to look at a new horizon as the results of all this effort came true.

My grandchildren will grow up in a country at peace!

It will be the beginning of my new life!

To live in a Colombia where no more wounded or injured arrive at the Central Military Hospital.

Author Sandra Ines Henao has been an 18-year member of the “Lady Guardians for the Soldier,” a group formed by the wives of military officials who assist the care and welfare of war-wounded soldiers. Her husband, General Javier Florez, is the head of the Transitional Strategic Command of the Armed Forces and was the leader of the technical subcommittee on disarmament issues in the Havana agreement.