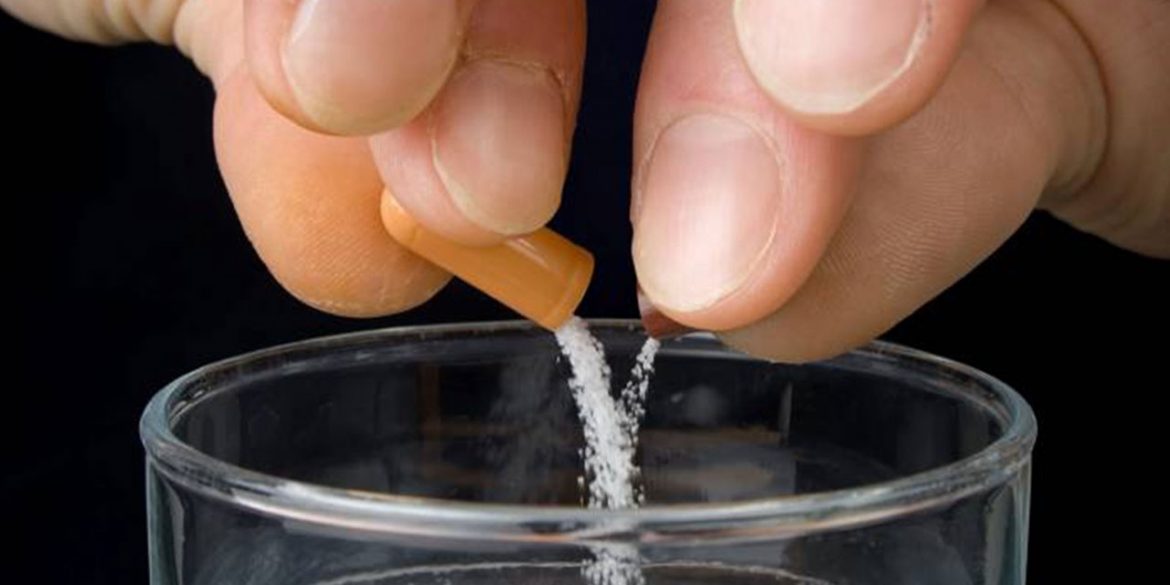 Residents and tourists alike in Colombia’s second largest city Medellin are coming under increasing risk of being targeted by thieves using the scopolamine drug, according to recent data released from the mayor’s office.

2018 was marked by a significant increase in the number of cases of robberies in the city during which victims were drugged with the substance that renders a person incapable of exercising free-will, according to the city’s Security and Coexistence Information System (SISC).

According to the statistics, use of the drug also known as “Devil’s Breath” is on the rise again with 218 cases reported in 2018, a significant rise from 82 the previous year after reaching an all-time high of 302 cases in 2016.

The areas of the city that have been most affected over the three year period analysed are the central Candelaria district (228), and tourist hot spots El Poblado (130) and Laureles (88).

The data indicated that bars and discotheques are the most common places where victims are targeted with 228 cases in the last two years while taxis (45) and social networks (17) are also prominent.

The modus operandi for the crimes varies but one common tactic that was reported was the use of social networks like Facebook, Badoo and Tinder, and mail order bride website Colombian Cupid identified as the most popular to lure victims.

In some cases the targets are foreigners as was the case of a Turkish-Canadian professor, who was found dead in December last year after being drugged in a nightclub and robbed.

While luring victims through dating platforms featured among the testimonies, people also warned about fake advertisements for the sale of goods as a means of making contact.

Casual encounters in bars, restaurants, taxis or simply on the street have also been reported in several cases with criminals using a host of creative strategies to intoxicate a victim.

According to reports from victims, these strategies varied from planting the scopolamine in snacks such as cookies or in drinks such as liquor, water, juice or soda in which it will immediately dissolve.

In the cases of some victims, the substance was ingested through the airway with some of them that were targeted in taxis, recalling that before they lost consciousness, the taxi driver had a very strong lotion or that he waved a rag or newspaper inside the car.

Other victims indicated that merely by touch, they had suffered the effects of the drug, usually after receiving flyers or after being offered a product on the street.

Scopolamine is extracted from the “Borrachero” or Bugmansia plant, which grows throughout the Andes, and is used on victims to disable their free will, making them voluntarily do what their assailants ask or order them to do.

The devastating effects of the drug have had fatal consequences in some cases for victims with overdoses reported in some cases with the effects often magnified by existing medical conditions or the intake of alcohol or other drugs.

“The immediate effects of these substances are: feeling dizzy and drowsy, difficulty speaking and walking, and loss of will, so the victim obeys the orders of the offender, who pretends that he wants to help. Then there are mental gaps and short-term memory loss,” explained Antioquia University clinical toxicologist Hugo Gallego Rojas to El Colombiano newspaper.

While the substance often leaves the body within approximately six hours, the effects can be long lasting in some cases as Gallego recalls in the case of a nurse who was a victim.

“She was left with features of dementia, speaking alone, disconnected from reality. We call that scopolamine psychosis,” said the expert.

The data reported a wide range of victims of different ages with 156 cases among men aged between 31 and 40 years of age, making them the most vulnerable.

In spite of a popular conception that women are mainly the ones who are administering the drug, the data based between 2016 and 2018 that single males or males in a group (168) were the most common aggressors.

The practice involves several types of crimes: qualified and aggravated robbery, simple kidnapping and theft by means of computer (theft of money in ATMs and bank cards), according to Medellin Security Secretary Andres Tobon.

“We have prioritized the cases in which the action of organized gangs is evident, in which women make the first contact with the citizen and supply the substance, and then men who take part by transporting and robbing them.  There are a few structures that commit most of the robberies,” said the official.

While local authorities have received regular complaints from victims of scopolamine, it is suspected that many cases go unreported.

This is partially due to the fact that the substance may only remain in the body for up to six hours but also where victims are unwilling to make a report.

According to the mayor’s office, homosexuals and the LGBT are often targeted and in places where the same sex socialize but many who may not have “come out of the closet’ will not report such an incident.

Other unreported cases fall under the category of tourists, who simply leave the city in the aftermath of an attack.