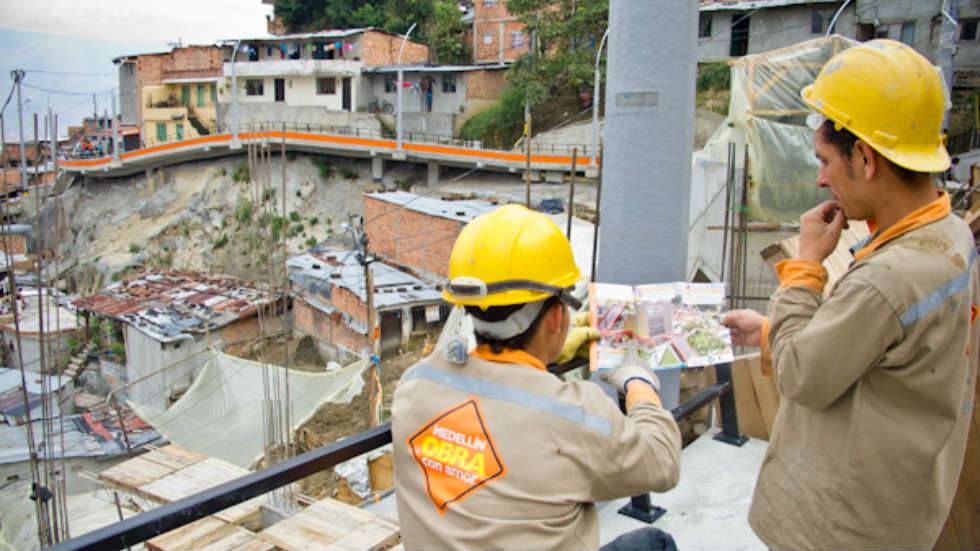 Medellin’s most infamous neighborhood to get giant escalator

Medellin‘s most dangerous district, Comuna 13, will be the new home of Colombia’s first giant escalator, the only one in the world built for public access in a poor area.

The unique $6.9 million dollar public works project is being built in the western neighborhood of Independencia I, one of many areas in Comuna 13 riddled with incredibly steep streets where most residents live in extreme poverty in precariously constructed housing units. 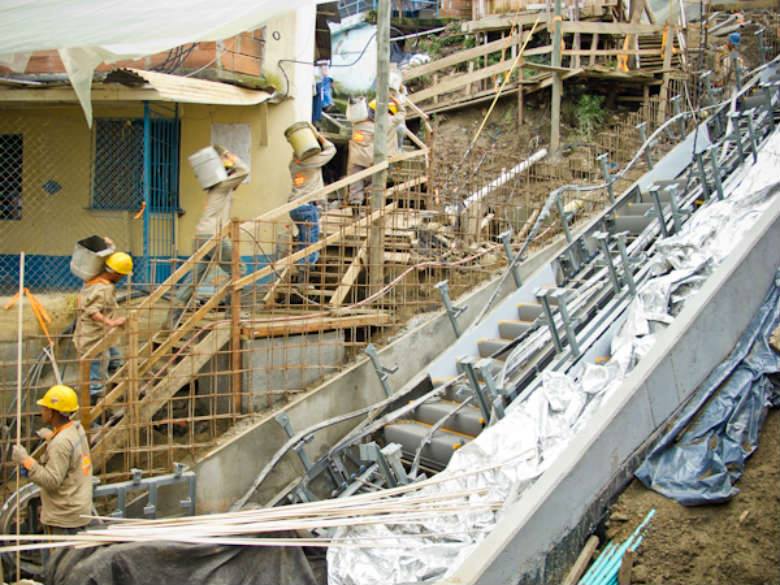 The electronic staircase, scheduled to be finished next month, is intended to improve the lives of 12,000 local inhabitants who are accustomed to scaling the steep city streets in order to access services, work, and their homes. To get to the highest neighborhood in the sector, Independencia I, one has to climb 350 steps, the equivalent of walking up 18 flights of stairs. To climb the distance, at least once or twice a day, has been the heavy burden of the community for over 30 years.

“Through the dignification of spaces, a social support is created that combats violence and inequality,” explained Cesar Augusto Hernandez, the engineer who proposed the mega-project a few years ago to the then-Medellin Mayor Sergio Fajardo. 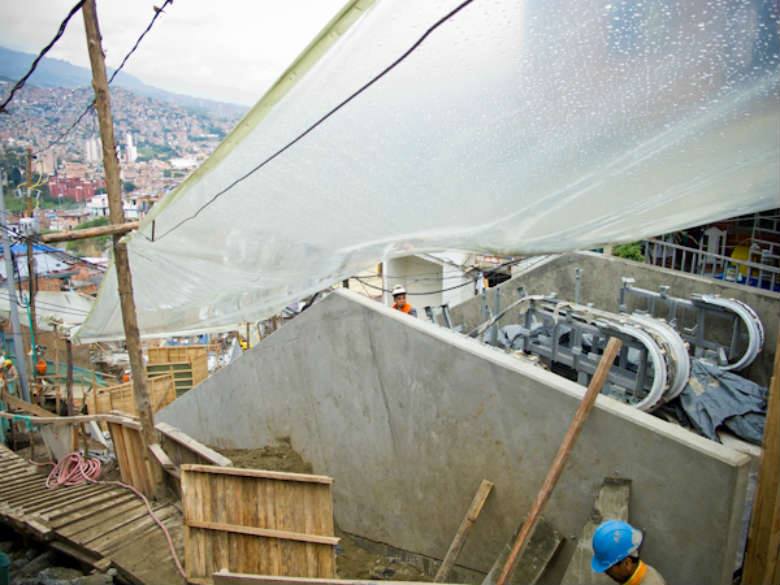 However, the escalators have received their fair share of criticism and opposition from local residents. Some reported that they believe the government should be providing them with food, or ways to improve their housing situation, instead of a project that appears to be a superficial answer to the poverty prevalent in the area. Residents living near to the construction site expressed their concerns about the stairs, and the effect that local violence and disorder could have on the success of the project.

Speculations aside, many locals have expressed their pride of the project and the increases in security they have witnessed so far with the full-time protection on behalf of Colombian soldiers and police officers that patrol the area day and night. “Hopefully with more global aid, things will change here, these stairs were a great gift and we feel very good because in this neighborhood we have never had anything as important, and with this things will be much better. Before it was pure violence,” a local resident described. 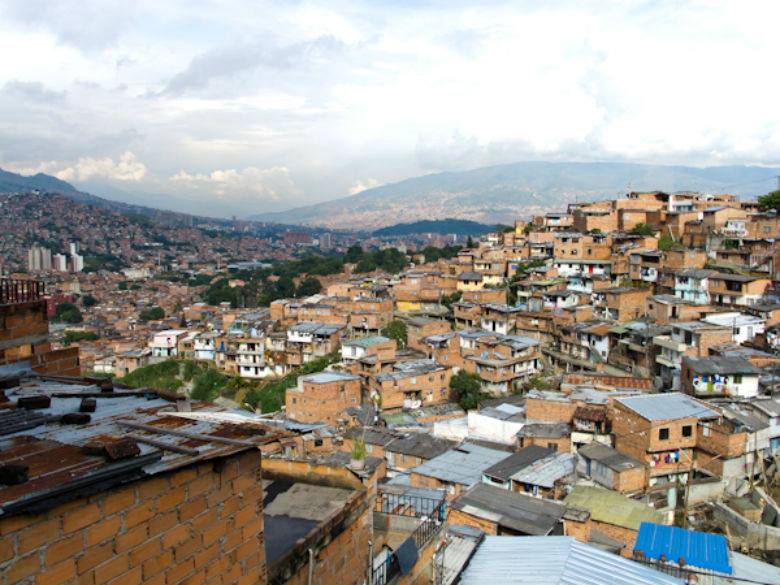 This type of project has been seen in other countries, but are commonly built for tourist purposes, such as that on Montjuïc Hill in Barcelona, Spain.

The project has also helped to improve the quality of life in the area by widening walking paths, improving the foundations and appearances of surrounding houses, providing space for residents to be outside, including plastic slides for children to play on, and enjoy their community.

If the stairs are successful in Comuna 13, creators hope that the same concept can be recreated in other Colombian neighborhoods. 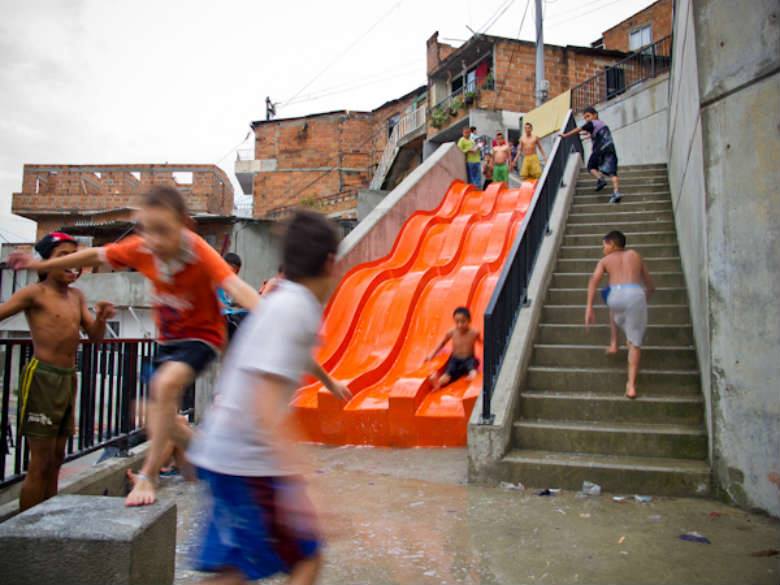