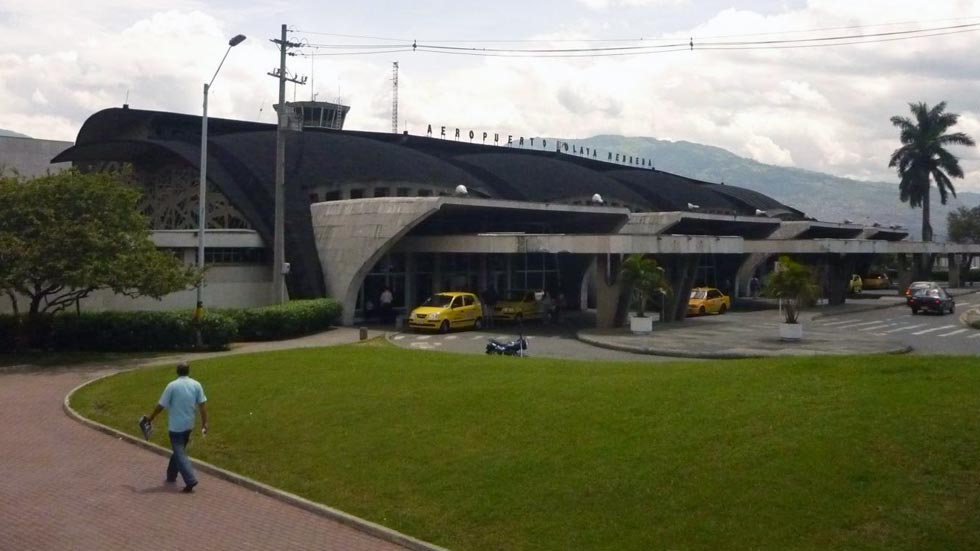 “This will allow personalities and businessmen to come to the city easily saving more time” said Jesus Sanchez, general manager of Olaya Herrera Airport adding that this new measure will allow the holding of events of the stature of the World Economic Forum.

Most of Medellin’s air traffic passes through the Jose Maria Cordova International Airport in the municipality of Rionegro, 29km east of the city of Medellin.

However this latest move will rejuvenate Oyala Herrera which which authorities once considered turning into a city park.

“The terminal has services such as personnel airport security X-ray machines, control points for the authorities, furniture, toilet facilities, parking for vehicles and spaces for passenger attention,” said Medellin Mayor Federico Gutierrez in a statement.

Medellin airport gets a face lift

Airplan operating company manager in Jorge Duarte Hugo Guzman, said that international flights will only be for private aviation and not to commercial aviation but will allow executive and corporate aviation companies to land in the city with passengers such as artists, businessmen, athletes or people who need special medical treatment.

Airplan also notes that the new terminal will also permit take-off and landing of aircraft of the national executive aviation, allowing greater flexibility on flights and decongestion of the existing platform.