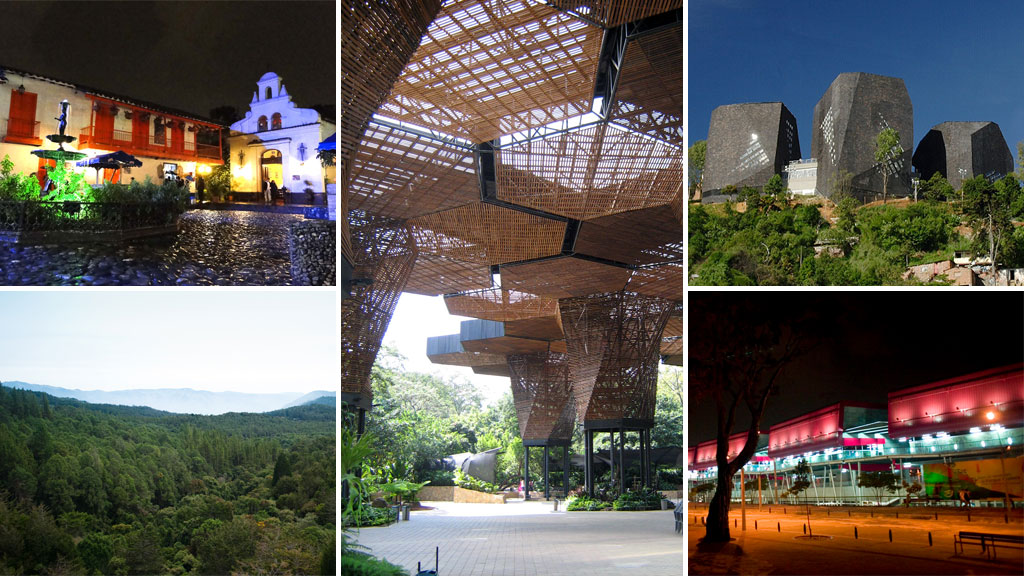 Over the past decade, tourism to Colombia’s second largest city, Medellin, has grown massively. Part of this growth is due to brand new attractions that are dominating the city’s most visited tourism sites.

Of the five most popular tourism destinations in the city, four did not become what they are now until former mayor Sergio Fajardo began major public works projects in 2004 as part of a globally praised urban development policy.

These projects have not just stimulated tourism, but have been drawing visitors to the farthest corners of the city, away from the tourist comfort zone in the south of the city.

The following were Medellin’s most visited tourist sites in 2014. 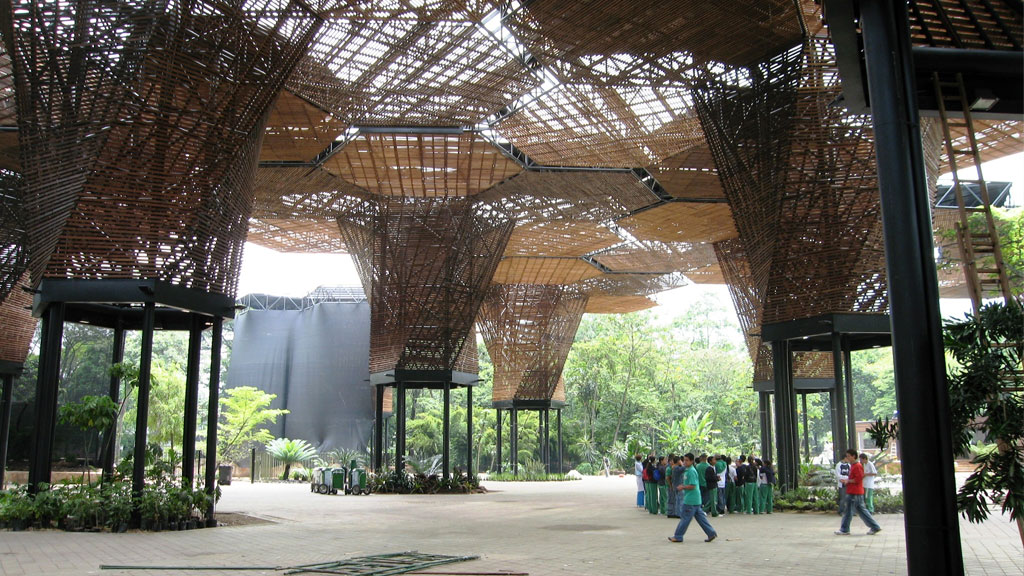 Medellin’s Botanical Garden is a homage to the local naturalist Antonio Uribe and home to more than a 1,000 plant species.

The space became public at the beginning of the 20th century when the city bought the lot and converted the privately-owned country club The Eden Baths to The Independence Forest.

In 1972, the city converted the green area to a botanical garden which was further upgraded in the beginning of this century. 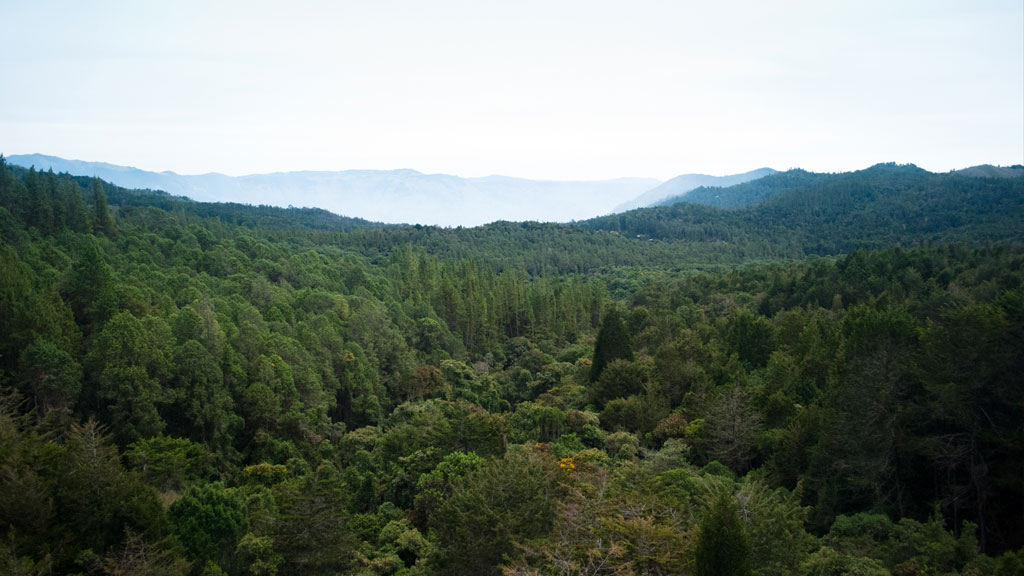 After its discovery by a Spanish conquistador in 1541, the Arvi Parque remained virtually closed for visitors for almost 450 years.

However, the construction of a cable car line connecting the city’s northeastern suburbs to the natural reserve opened the park to visitors to Medellin.

Even though it’s been open for five years, it’s already become one of the main tourist sites in the city. 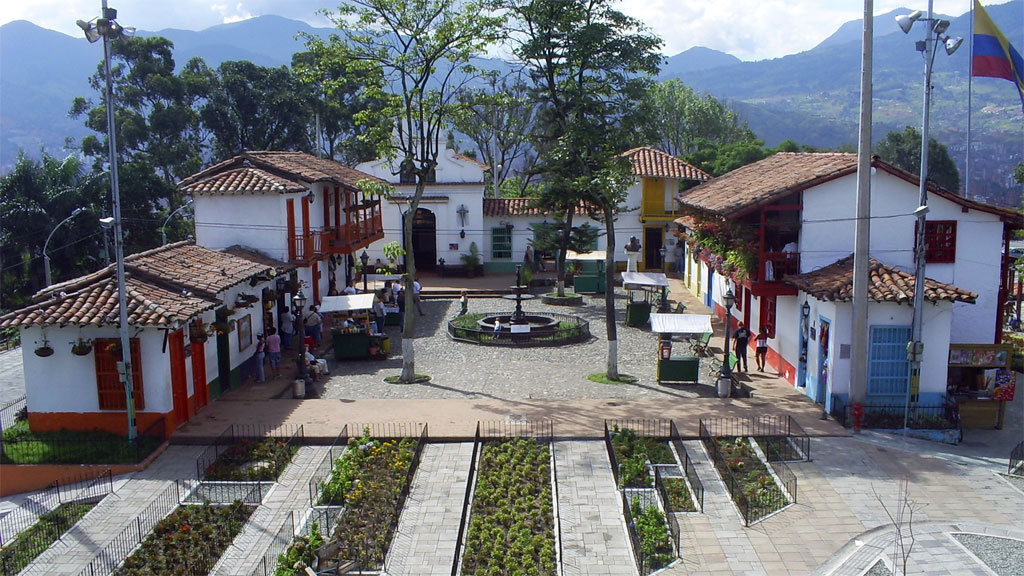 The Cerro Nutibara is a hill in the heart of Medellin.

The hill is home to the Pueblito Paisa, a replica of a typical town from the region that was built by materials taken from El Peñol, a nearby village that was flooded after the construction of a dam in 1978.

The surrounding hill houses a collection of sculptures and the view from the hill is considered one of the best of the city, especially at night. 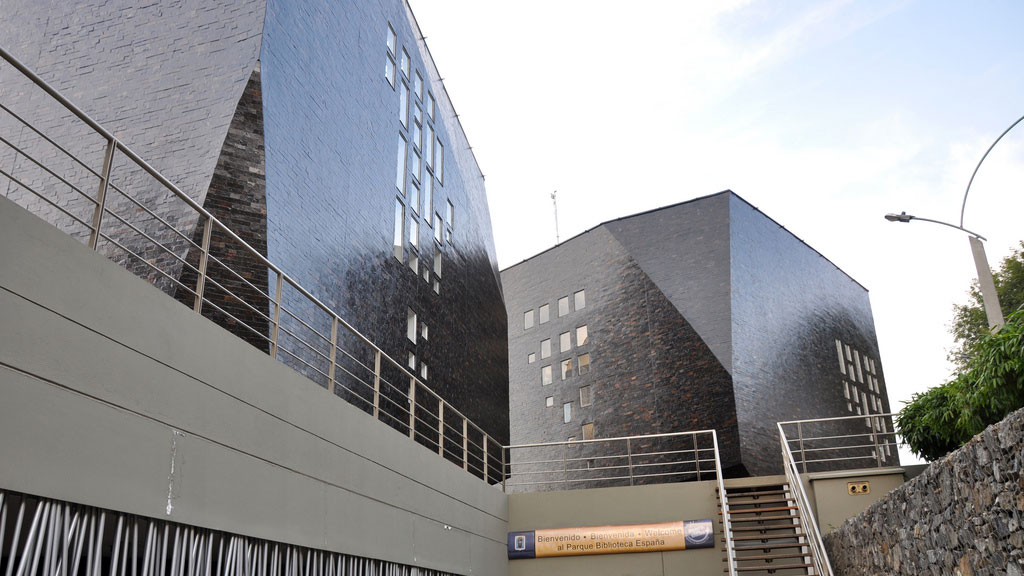 The Spain library is the most iconic of numerous libraries that were built in the first decade of the century to increase the quality of life in some of Medellin’s most impoverished areas.

Built in the lively Santo Domingo neighborhood, it has become representative for the city’s transformation from being the world’s most dangerous city to a serious tourism destination.

Sadly, the city was forced to shut the doors of the library in 2010 after finding out that construction errors led to decay of the building’s outer walls and an operation was put in place to secure the library’s future. 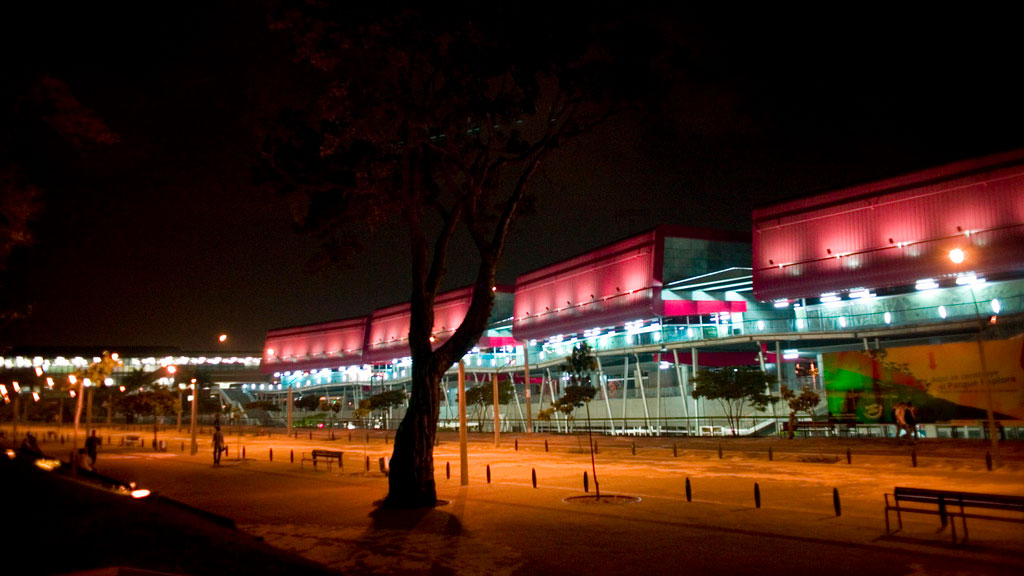 The Parque Explora is Medellin’s science museum and one of the city’s most impressive pieces of modern architecture.

While adults might find the general exhibition somewhat simple, the extravagant architecture, massive educational value and the fact it houses the largest aquarium in Latin America have pushed the museum to the top of the city’s tourism sites.