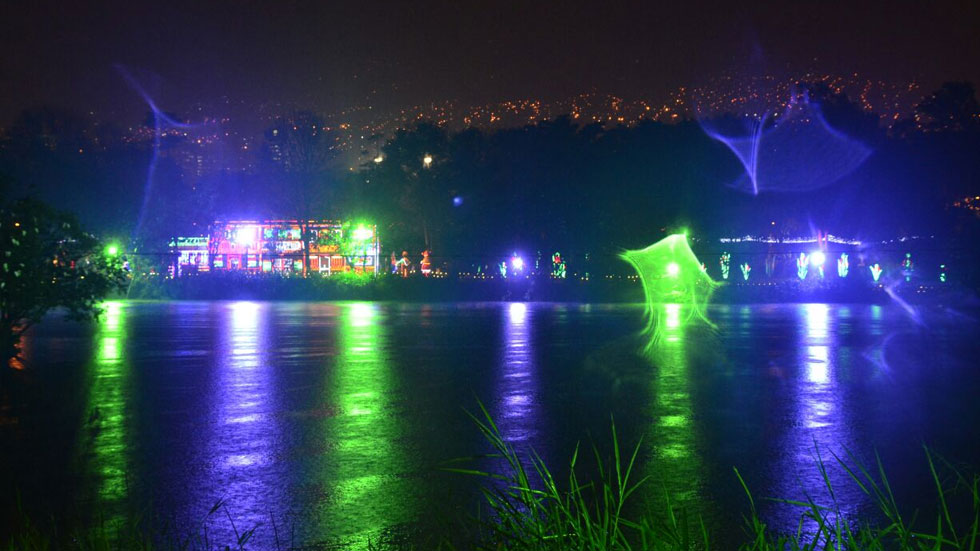 For the 49th time, Medellin lit up its elaborate Christmas decorations on Saturday, officially kicking off more than a month of holiday festivities.

Some 90,000 tourists are expected to visit the city in December to take in its impressive display of Christmas lights, according to Medellin’s Tourist Indicator System (SITUR).

This year’s theme for the decorations is “On Christmas, Medellin is one big family.”

“This lighting is a light of hope to mitigate that suffering,” said the mayor.

The decorations will be up until January 9 in several parks and plazas throughout the city. 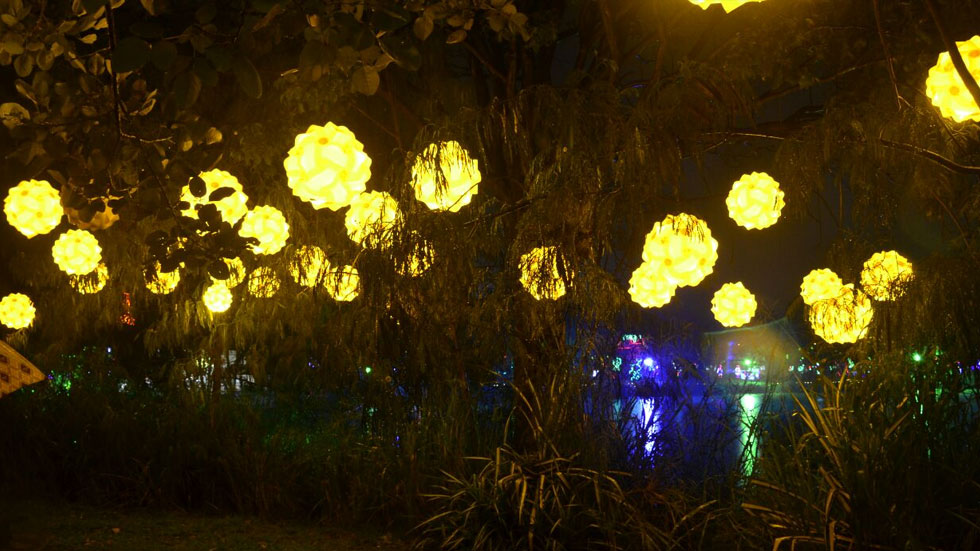 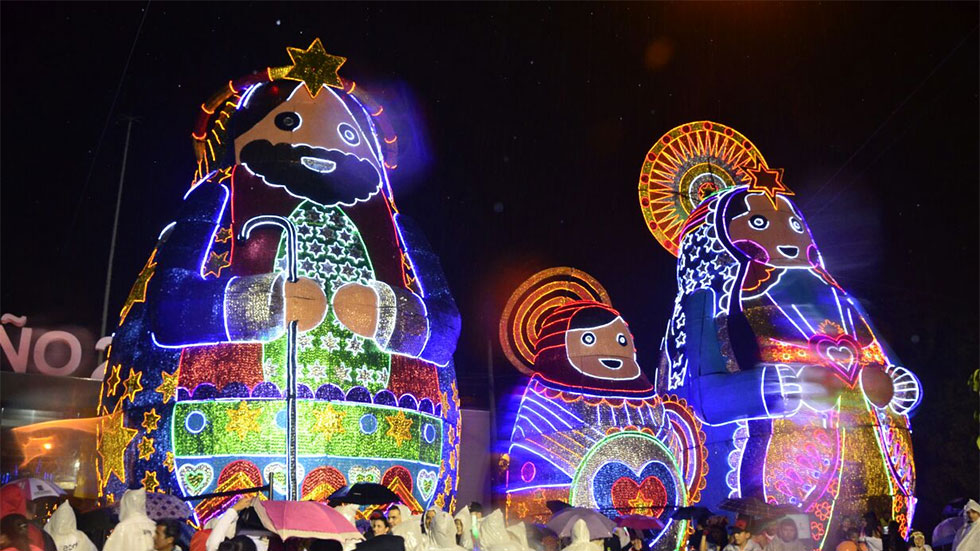 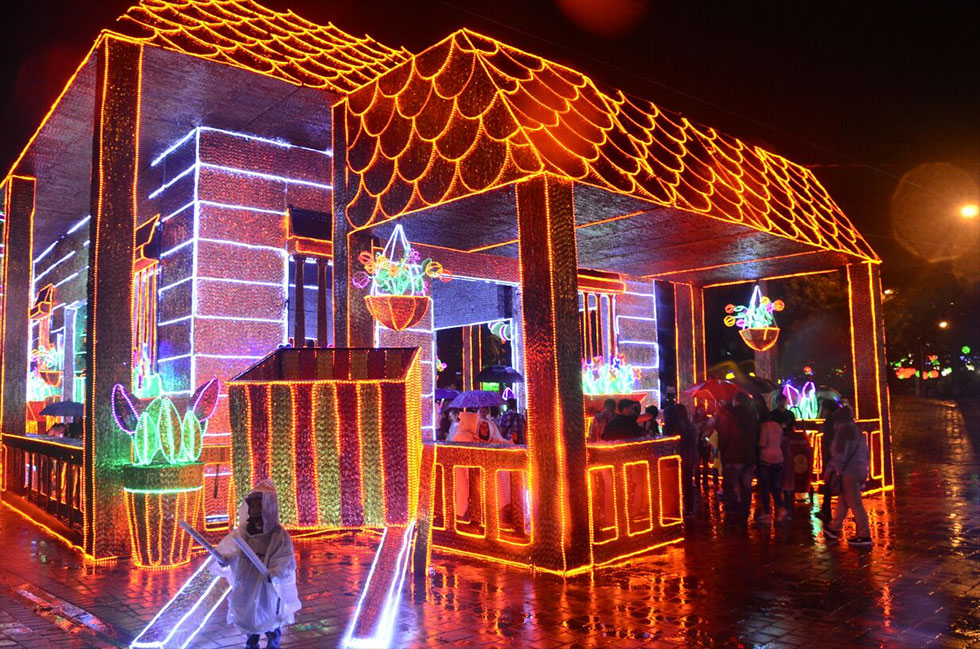