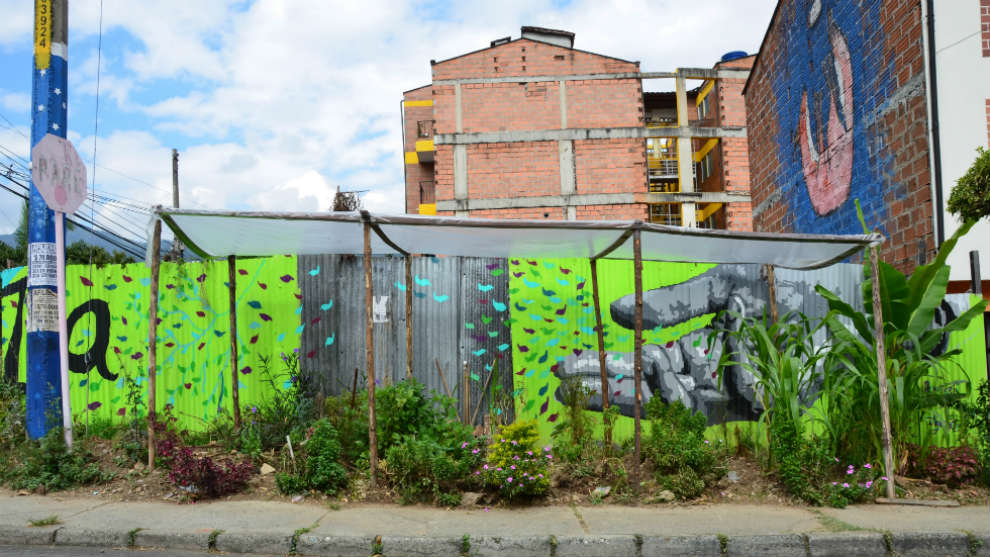 Medellin takes to urban farming to heal memories of war

Parts of Colombia’s second largest urban center, Medellin, have taken to the most rural activity possible, agriculture, in an attempt to recognize the memories of war while restoring the social fabric necessary for peace.

For the past 15 years, an urban farming initiative named “AgroArte” (Agrarian Art) has brought new life to the 13th district of San Javier, once the epicenter of Medellin’s urban conflict.

In 2002, San Javier served as the battleground for “Operation Orion”, a four-day military offensive against leftist militias positioned in the area that effectively installed state-loyal militias.

The mission was implemented by then-newly elected president Alvaro Uribe, and while initially deemed a success by some, it is considered one of the neighborhood’s most traumatic events in recent history.

Soon after, locals began to recount stories of civilians wounded in the crossfire, disappeared neighbors and innocent civilians tortured by the newly arrived paramilitaries. 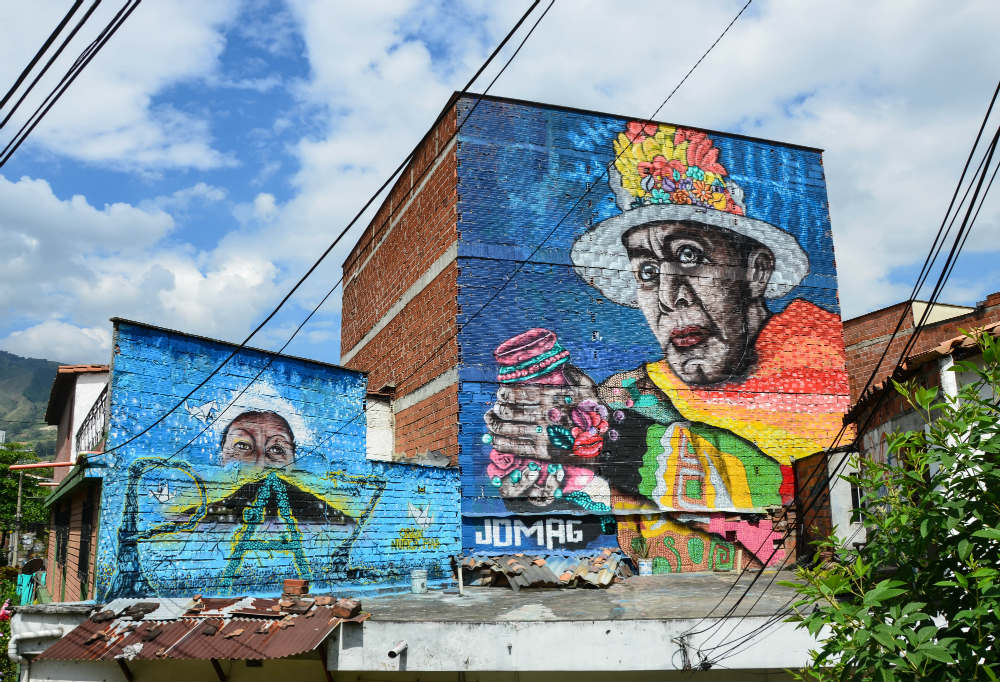 Led by community figure and hip hop artist “El AKA”, AgroArte seeks to commemorate the lives of local residents while sowing “new memories for the future.”

Each Saturday, a collection of residents from across Medellin congregate in community center “La Casa Morada” before heading out to plant flowers, herbs and vegetables by the roadside. 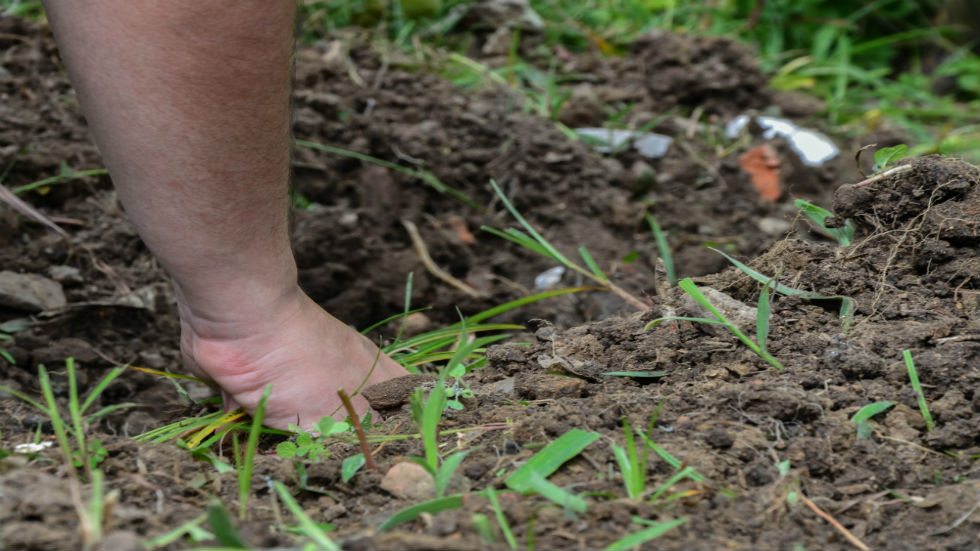 AgroArte plants vegetables such as cauliflower and plantain while helping teach locals to become self sufficient (Image: Richard Kelleher) 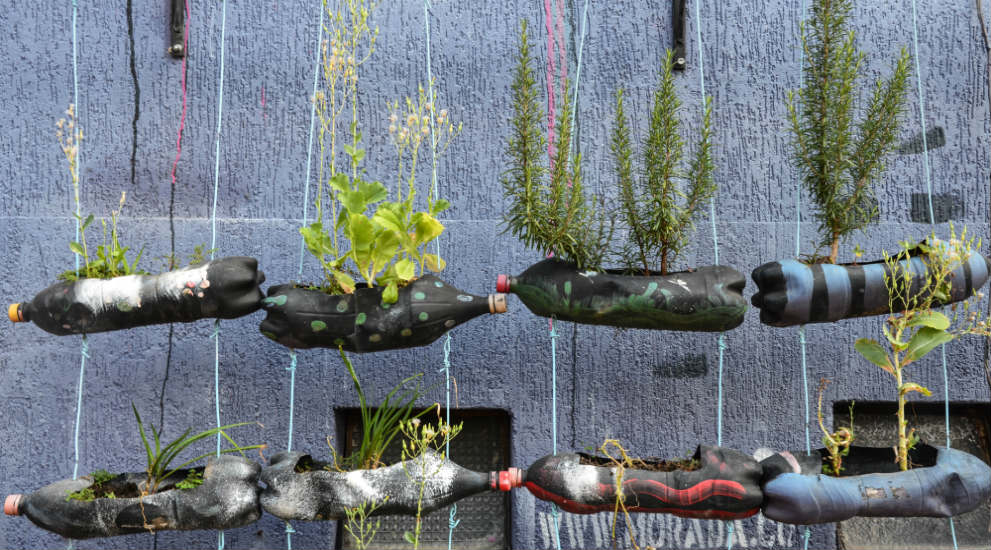 AKA told Colombia Reports that AgroArte began in resistance to the wave of forced disappearances and Operation Orion.

“You could say that Colombia is a huge mass grave. There are so many people who have waited for so long to see their loved ones, and they’ve never appeared. It’s a denial of the pain when you can’t even bury them.” 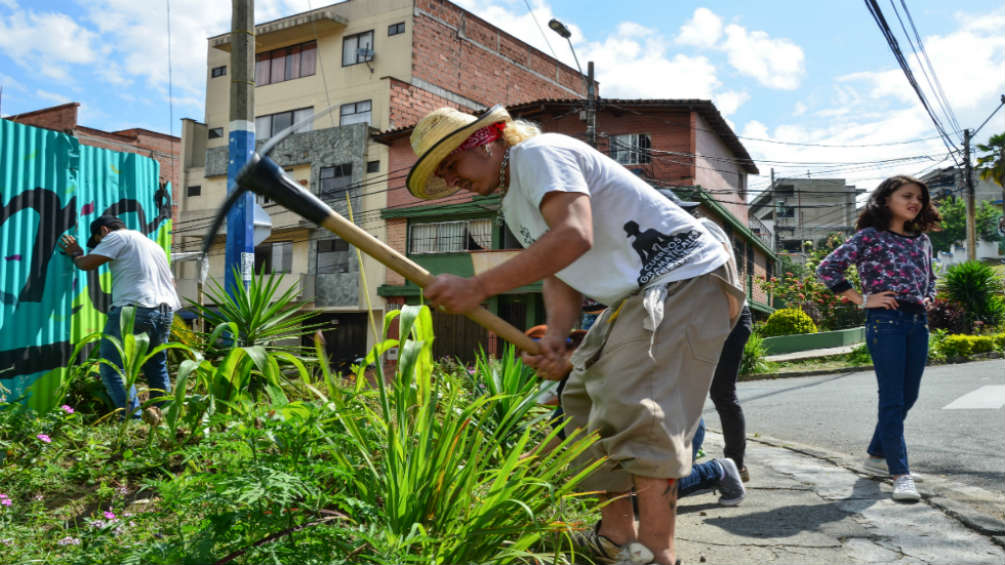 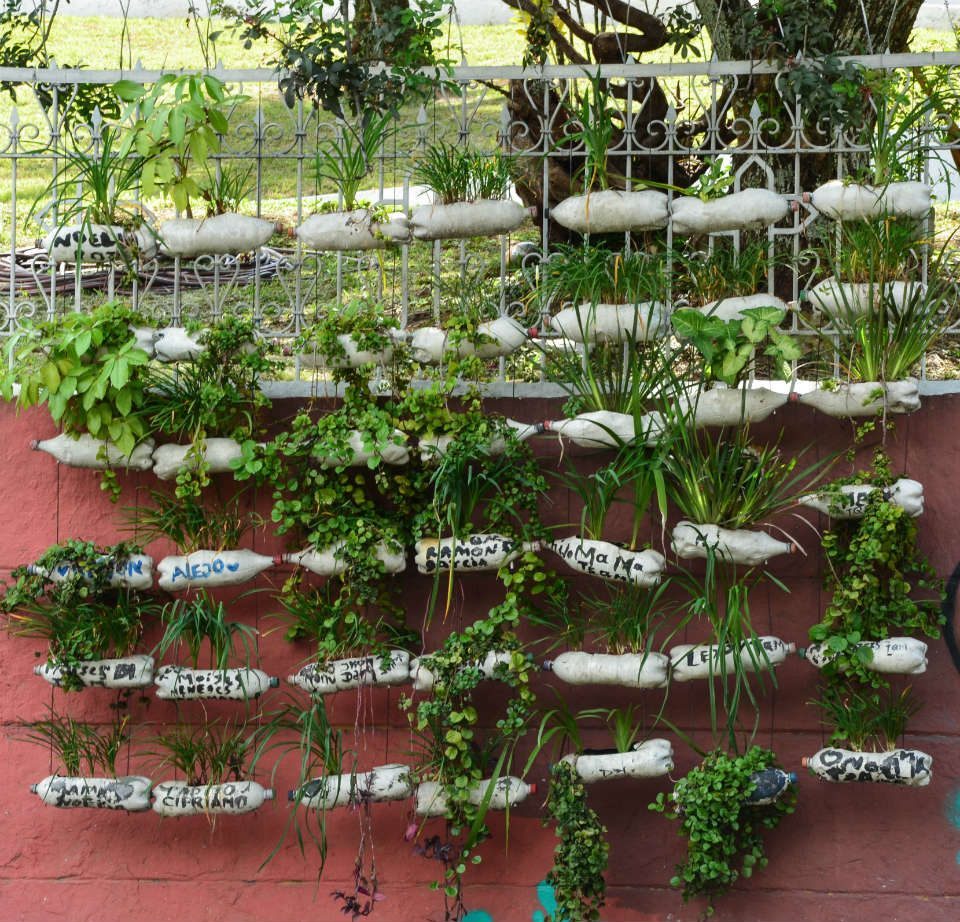 AgroArte is not only composed of people knowledgeable in farming and cultivation, but also in music, photography, radio and poetry.

Through these mediums the initiative seeks to engage more deeply in the conscience of residents, and undoubtedly it is this combination of talent that has led AgroArte to become so impactful for the inhabitants of San Javier. 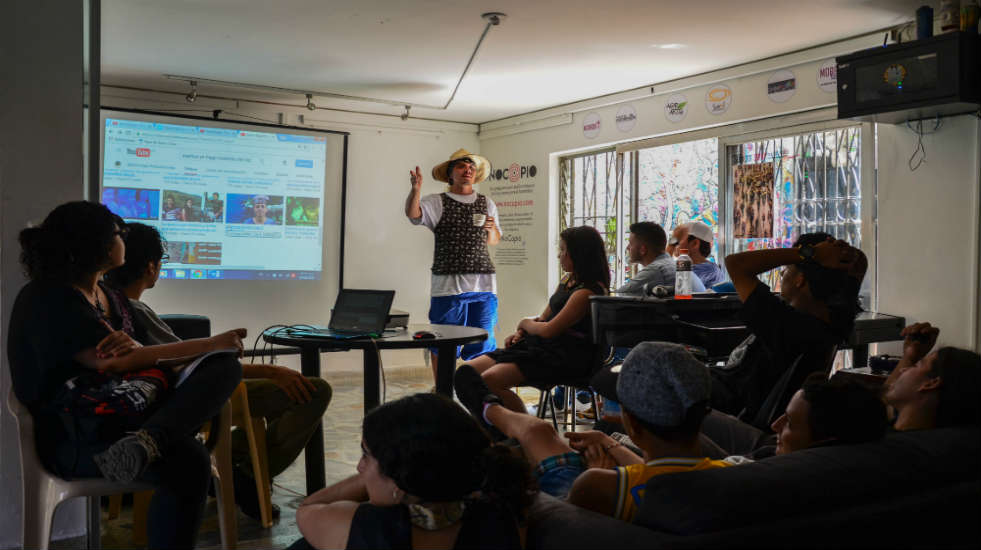 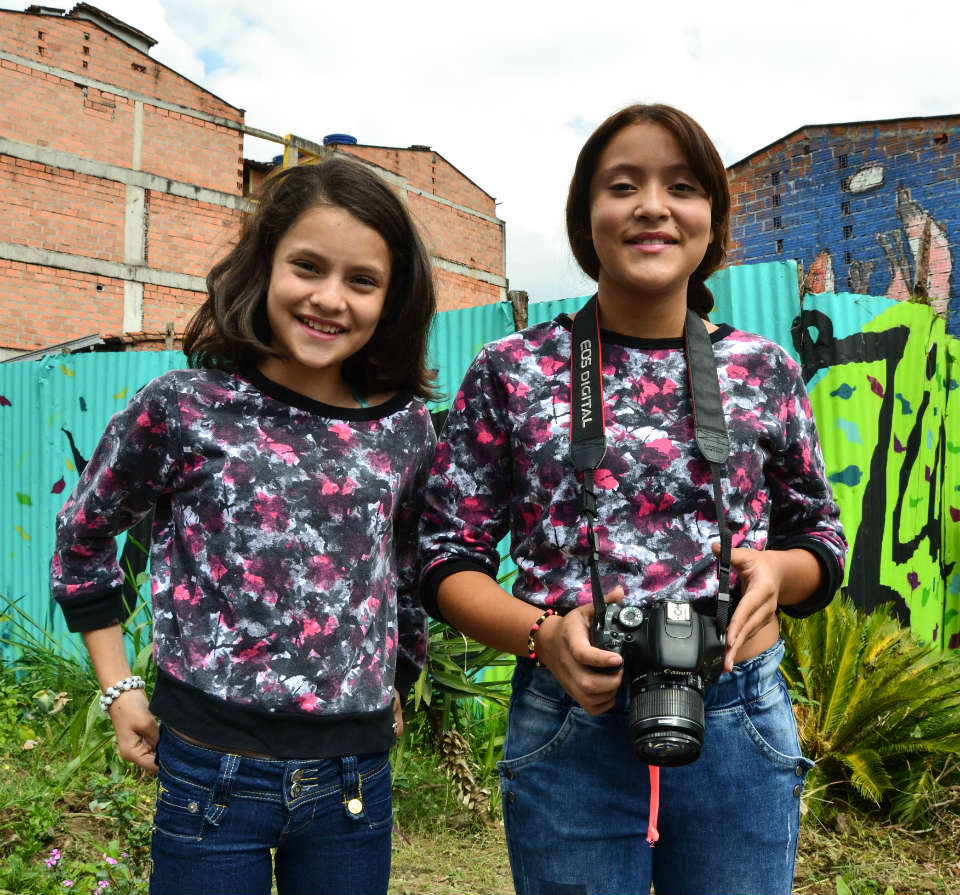 We bring cultivation to urban spaces generating live, fertile blocks. However, AgroArte is more than just a group. AgroArte is a philosophy of creating with one another. We share knowledge and cultivation through an educational and pedagogical process.

Leader of AgroArte “El AKA”

For AKA, the significance of AgroArte has much to do with timing: “We’re sowing memory in the middle of conflict, which is the difference between other initiatives.”

Almost 15 years removed from Operation Orion, AgroArte exemplifies the importance of grassroots initiatives as it engages members of the community in positive actions, in spite of the difficulties some continue to face.

A lot of us have been threatened or displaced. Many of us cannot return to our homes. But we don’t complain since so many have the same story.

Leader of AgroArte “El AKA” 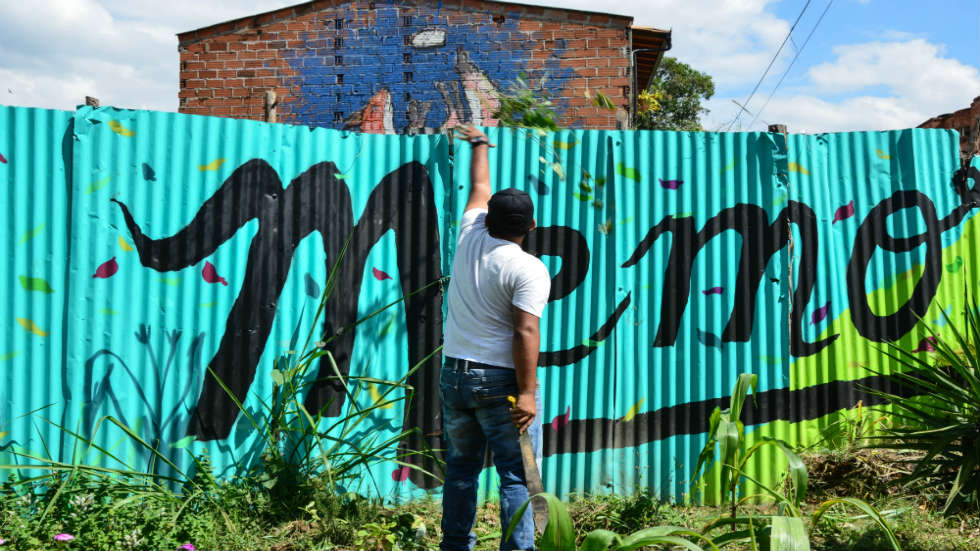 A member of the group plants in front of the “Sowing Memory” mural (Image: Richard Kelleher)