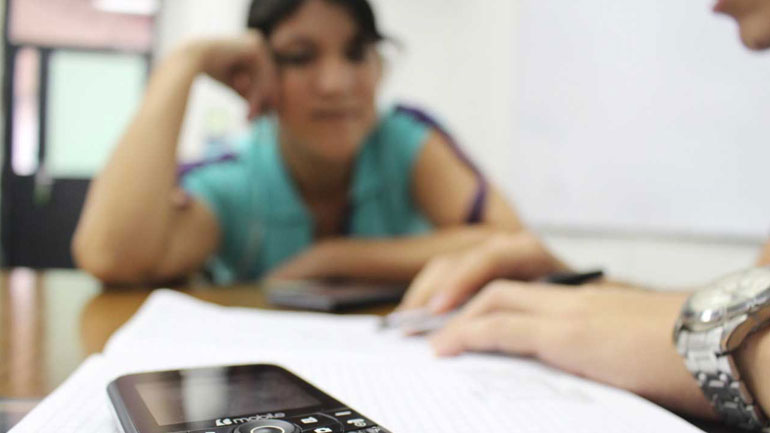 Ten people, including at least two government officials, were arrested in Medellin on Wednesday for stealing emergency subsidies of approximately 1,000 victims of Colombia’s armed conflict.

Among the detainees is a Medellin Mayor’s Office official and an employee of the city’s Victims Unit.

The detainees have been accused of stealing subsidies meant for some 1,000 victims registered at the Comprehensive Care and Reparation Unit, an entity which allocates money specifically for victims of the armed conflict.

Rather than deliver aid to these victims, the suspects allegedly abused their access to the Victims Unit network by funneling the funds to fake victim accounts created for themselves.

How much money the suspects allegedly stole was not revealed, but newspaper El Tiempo said it could be more than $340,000.

According to the National Victims Unit, Colombia has more than 7 million conflict victims, largely due to mass displacement that took place in the last ten years of the 51-year-long war between leftist rebels, the state and right-wing state-aligned paramilitary groups.

Medellin has become home to hundreds of thousands of these victims, who often depend on government support to survive.