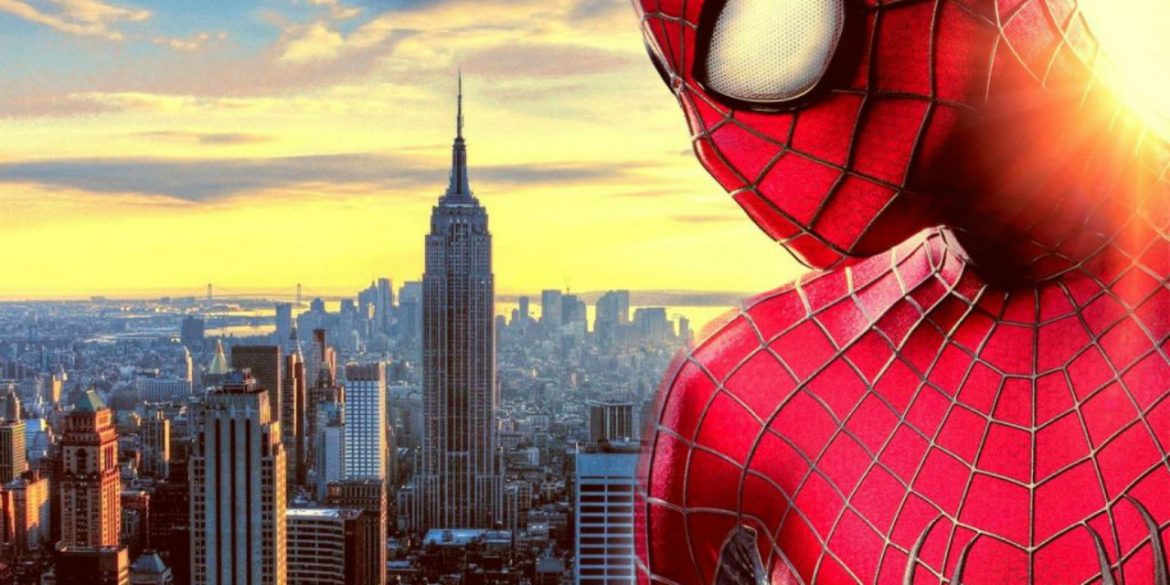 Pavel Gogulan was picked up by authorities and administrators of the One Plaza building in the plush neighborhood of El Poblado after ascending 22 stories of the high-rise without any protection.

The Russian national was later released from local police custody after building administration decided not to press charges.

The 25-year-old is reported to be an expert in climbing, having tackled more than 200 buildings in 48 different countries across Europe, Central America and Asia.

“Fear is in your head. The pain, the anguish. All that is controlled,” the Russian told reporters when asked about the risks he has been taking.

Gogulan typically analyses buildings in the first few days when he arrives in a city before attempting a climb and warned that he will make another attempt to reach a summit before he leaves Medellin.