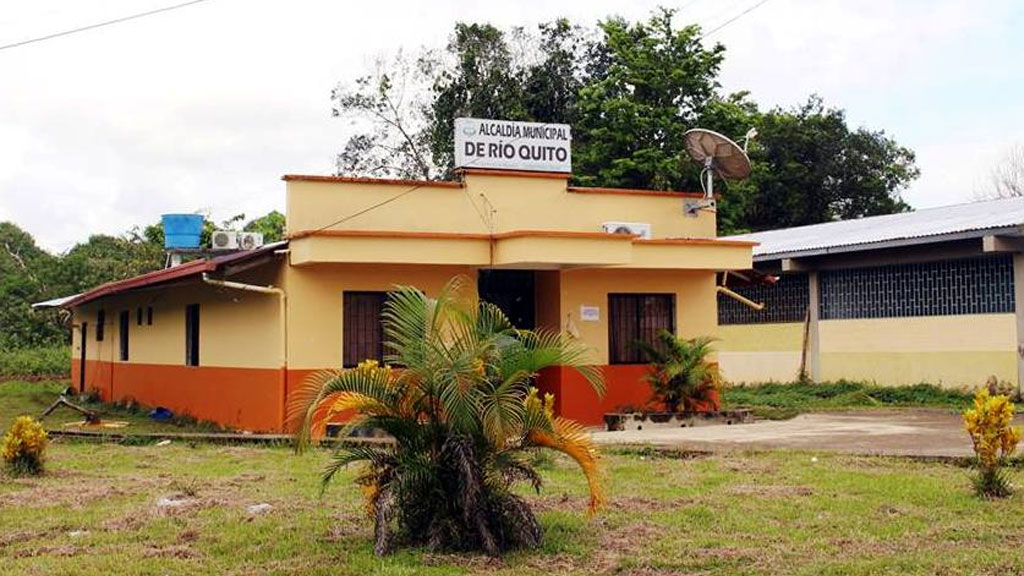 A frustrated mayor of one the poorest towns in Colombia has reportedly become tired of begging for a budget from the national government and has taken to giving away his own salary to support the citizens.

In an attempt to affect some change in the town, the mayor has become the benefactor of the people. Mayor Jose Isabelino Becerra uses his $1,080 salary to support the rest of the town, often giving away most of it to the poor and unemployed. He often ends up earning only $280 after offering support to the town.

Rio Quito is a small town in the western department of Choco. It currently has no running water, no phone lines and no paved roads. The unemployment rate is currently at least 60%.

A major problem for the town is the lack of clean and fresh water. There are currently no running sources of water so all the residents have to bathe and cook using water from the river which has been polluted with mercury from the nearby mining projects.

Mining remains the main employer in this region, but there are still not enough jobs to go around and many people in the town are unemployed and struggling to get by.

Statistics from the mayor’s office suggest that of the towns 8700 inhabitants, 97% are not having their basic needs met.

As a result, the people of the town are suffering and are turning to the mayor to answer questions and place blame.

Once a month, Becerra traveled to Bogota to request a budget for the people in his town, but so far he has just been ignored or dismissed. The mayor has complained on several occasions that the congressmen only care about getting votes from Rio Quito and not about actually improving their lives.

Recently, President Juan Manuel Santos said the Pacific coast “is the laboratory of equity and peace” and proudly announced, in an interview with El Pais, the progress his administration has made in this part of the country. However, it seems that Rio Quito continues to miss out on many of these benefits.