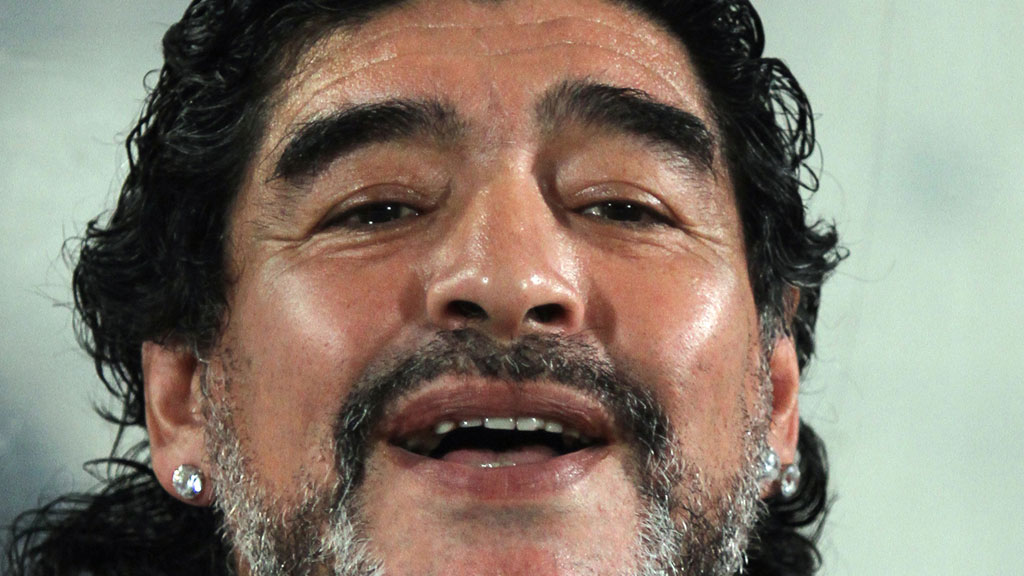 Maradona goes violent at match for peace in Colombia

Argentine soccer legend Diego Maradona lashed out violently at members of the press, fans and security personnel after a friendly match in Bogota ironically held to promote peace.

A video released on YouTube shows the former coach of the Argentine national team slapping a camera out of the hands of a member of press, kicking a fan, and taking a swipe at fans who repeatedly breached the security line.

These events occurred as Maradona was taking a victory lap after scoring on a penalty kick.

Maradona’s behavior comes as no surprise. What transpired at the match for peace is only the most recent episode in a history of violent outbursts.

Last October he was caught on video verbally and physically abusing his girlfriend while seemingly drunk.

In his soccer career he was also involved in several altercations with the press, including firing an air rifle at members of the press and running over a cameraman’s foot.