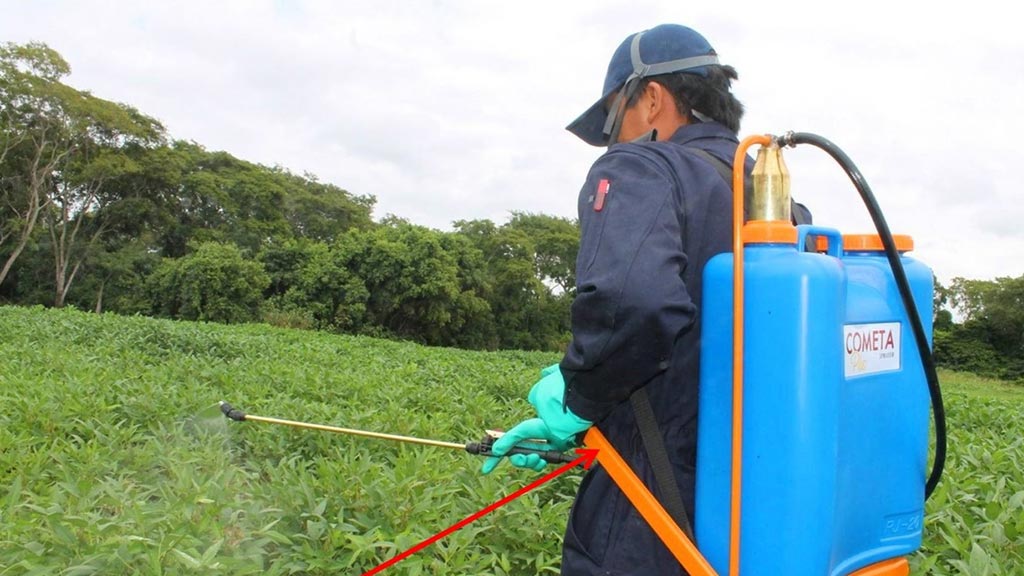 Colombia’s decision to return to spraying illicit crops with an allegedly cancerous chemical will kill people, according to a former top counter-narcotics official.

The country’s defense minister announced last month that the government would return to using the “probably carcinogenic” chemical glysophate to eradicate coca, the plant used to make cocaine.

Colombia to resume use of ‘cancerous’ chemical in cocaine fight

But according to Daniel Rico, the Defense Ministry’s former adviser, “the land eradication with glyphosate will kill more people.”

“Ground spraying means putting a spraycan with 30 kilos of glyphosate on a person’s back, who distributes the liquid on the ground… To use the chemical creates a health risk.”

President Juan Manuel Santos banned the use of the chemical substance last year following a World Health Organization warning that it is potentially a carcinogen.

Aerial spraying by crop dusters had been criticized for years and likened to the use of Agent Orange in Vietnam after numerous complaints that the Monsanto-produced chemical was randomly killing crops and affecting farmers’ health.

Colombia’s Defense Minister claimed last month that manual application could be done “in a way that doesn’t contaminate, which is the same way that it’s applied in any normal agricultural project.”

This too was disputed by Rico who highlighted the dangers of frequent contact with allegedly cancerous chemical.

“What does make a difference is the contact of people with glyphosate where before it was once or twice a year, we would now have an exposure level of 40 hours a week per person,” he told El Espectador.

The effectiveness of the use of the allegedly carcinogenic pesticide in Colombia’s fight to combat coca production has been hotly debated.

After six straight years of declining or steady production, the amount of land under coca cultivation in Colombia jumped 39 percent in 2014 and again in 2015 to 159,000 hectares (392,000 acres), according to the US government.

This was  a view shared by the former narcotics official who claimed that manual spraying would be ineffective and that it would lead to death or mutilation at the hands of the chemical or by contact with landmines.

“What is wrong is now telling the world that the country will make a strategy that will not achieve a reduction in coca, nor improve the living conditions of citizens, but would increase the number of mutilated and dead.”