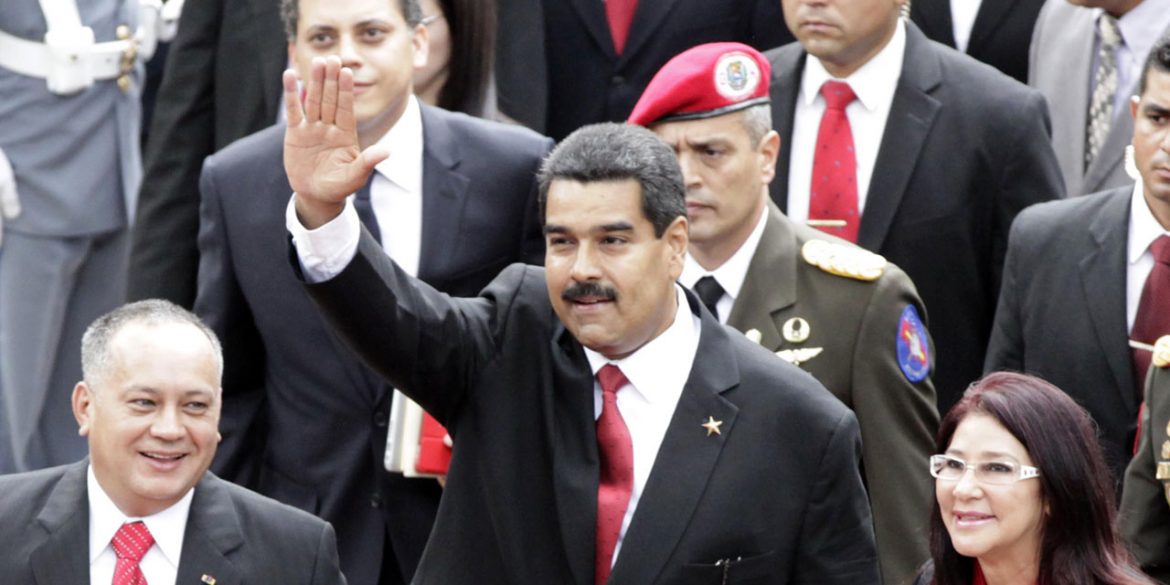 The plot would involve sending 32 mercenaries into Venezuela to kill Maduro and other leaders of the ruling PSUV party.

“I have learned of a plan directed by Alvaro Uribe Velez, with the participation of Colombia’s ambassador in the United States, Francisco Santos, a plan that has been discussed with [exiled Venezuelan opposition politician] Lester Toledo,… to send 32 into Venezuela to come and try to kill me and kill leaders of the revolution,” said Maduro.

“They are terrified of the Bolivarian Chavista revolution,” Maduro claimed.

“The Government of Colombia rejects delusional and slanderous accusations of the dictator Maduro against two Colombians who have dedicated their lives to serving democracy: former President Alvaro Uribe Velez and Ambassador (of Colombia in the United States) Francisco Santos,” said the Colombian Foreign Minister , Carlos Holmes Trujillo, on Twitter.

Trujillo claimed that with these accusations “the dictator” is merely attempting to “distract attention from the serious crisis in Venezuela, and the violations of human rights by his regime.”

Tensions have been running high between Colombia and its neighbors recently as the fallout from the political, economic and social crisis that has engulfed Venezuela continues to destabilize the region.

While Colombia has been working in conjunction with other Latin American countries to response to the crisis, rumors of a military intervention have continually circulated in the background.

In October of last year, Trujillo called for the resignation of a top diplomat who suggested a military intervention to Brazilian newspaper Folha de Sao Paulo to resign.

Trujillo rejected the claims that Colombia would be willing to overthrow the neighboring government that was reportedly made by an anonymous diplomat to the Brazilian newspaper’s correspondent in the United States.

Maduro has accused the governments of the US and Colombia for years of trying to topple his administration, which is not recognized as legitimate by the majority of countries in the western hemisphere.

Uribe, who was president of Colombia between 2002 and 2010, has been a constant critic of Maduro and his late predecessor, late President Hugo Chavez.