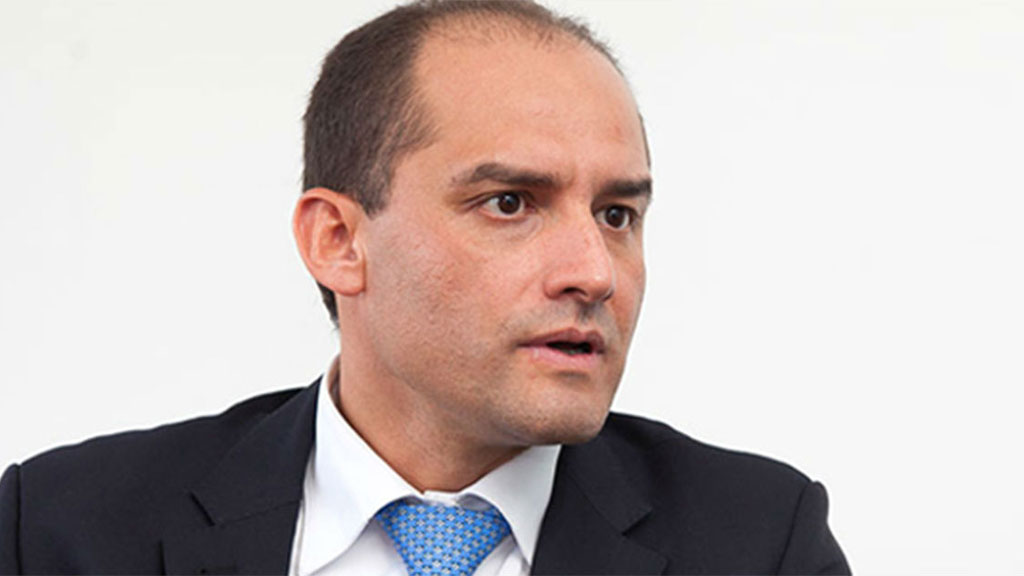 Having fled an initial attempt on his arrest on Friday, gold czar John Hernandez and his wife were finally captured and transferred to Medellin to face a court hearing. During the first raid, the police managed to arrest 18 others involved in the alleged illegal money laundering network.

Hernandez, president of the Goldex trading company, is being investigated by authorities for allegedly laundering almost $1 billion, allegedly the result of illegal mining supported by criminal gangs and paramilitary units.

Hernandez is also accused of purchasing $ 5.5 million in gold from one of Colombia’s illegal paramilitary death squads in July 2014.

It is suspected that the gold extracted from illegal mining passed from hand to hand until it fell into the hands of Goldex, which “legalized” the gold by exporting abroad, mostly to the US. The Prosecutor does not rule out that companies in the United States and other countries are linked to this illegal network.

The Deputy Attorney General, Jorge Perdomo, made a statement saying that “For the Prosecution, this is the most significant achievement regarding the exposure of money laundering, and the trafficking or sale of gold.”

In addition, the prosecution is investigating Goldex over its client list, of which 90% had no connection to the mining or marketing of gold. Some accounts were even listed under names of deceased or homeless people. Others were found to be completely fictitious.

In 2013, military intelligence established that illegal mining and trading was going on in different parts of the country but it wasn’t until mid-2014 when they could trace links to specific actors and obtain evidence.

Colombian illegal armed groups, traditionally financed by drug trafficking and extortion racketeering have switched to gold mining over the past few years to increase their financial power.

For the government, the breakdown of such a major illegal network is a significant breakthrough in its fight to control and legitimize the gold trading industry.