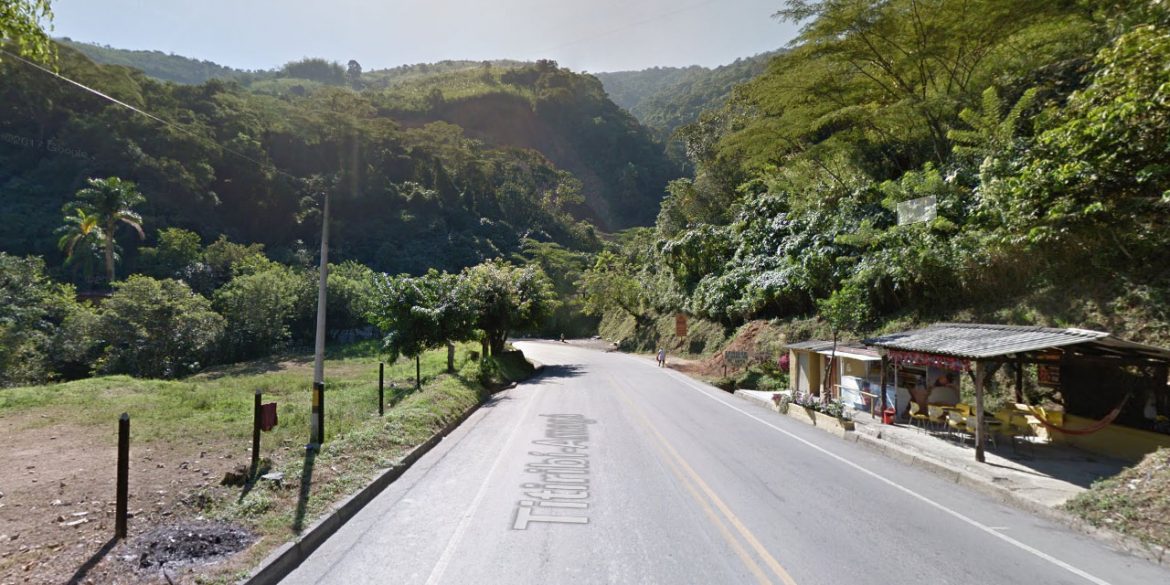 A four-mile stretch on the main highway between the impoverished west of the country and Medellin will be closed for about one year as a result of a huge landslide, officials said.

The blockage is 30 kilometers southwest of Medellin on Highway 60, which connects Colombia’s second-largest city with Quibdo, the capital of the Choco province with a population of about 115,000.

In the landslide, about 300,000 cubic meters of earth and rock fell onto the road. That’s the equivalent of a cube about 220 feet wide, deep and high.

An early alert in two nearby towns was lifted, after water in the Sinifana stream began to flow over the dam created by the slide.

But danger remained. The mayor of the town of Venecia, Ferney Fernandez, said that “we don’t know if at any moment a considerable amount of material” could cause an avalanche.

For cars and other light vehicles, the alternative route is to leave Highway 60 at Camiloce and travel south and west through El Cinco and Venecia and on to Bolombolo. From there Highway 60 is clear through to Quibdo.

Mayor Fernandez cautioned, however, that a big increase in traffic through Venecia could cause considerable damage to that route.

Colombia has been plagued by road-closing landslides during this rainy season, particularly in mountainous areas where narrow roads wind along steep mountainsides. This year’s first rainy season began in March and has since affected thousands of people.

The road closure is particularly harsh for Choco, one of Colombia’s most neglected province with a poverty rate of almost 60% and almost chronic connectivity issues.

Attempts to adequately connect Quibdo to the rest of the country have taken more than 30 years because of chronic corruption.