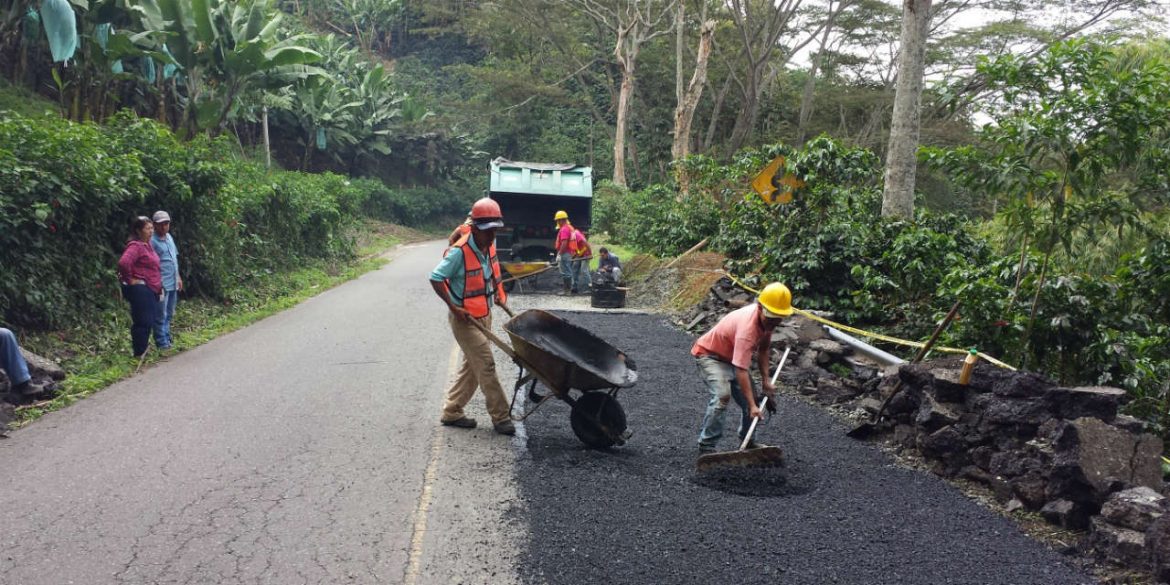 State officials, contractors and the nephew of a FARC leader conspired to siphon off funds meant for Colombia’s peace process, according to the country’s chief prosecutor.

At the center of the “network of corruption” is Marlon Marin, the nephew of FARC figurehead “Ivan Marquez,” who turned star witness for Colombia’s prosecution and the DEA.

Prosecutor General Nestor Humberto Martinez. revealed Wednesday how Marin would be the head of a group of “twelve intermediaries” and at least six mayors who conspired to divert funds intended for the ongoing process with the FARC, which demobilized last year.

“According to evidence, there exists a network of intermediaries who are interested in the awarding of projects to contractors in exchange for economic benefits,” said Martinez.

Martinez did not say how much of the peace funds has ended up in the wrong hands, but assured that most of the peace process’ budgets were unaffected.

One of the alleged rackets involved road construction contracts in areas most affected by the conflict. The group of intermediaries managed to get their hands on the list of routes and the exact amount of money the state was planning to allocate to these projects. They then charged a kickback to the contractors they would eventually hire.

Marin and his accomplices allegedly boasted of charging a lower percentage than what corrupt officials who receive bribes usually charge.

The chief prosecutor said that the implicated mayors “acted in collusion” with the intermediaries that had “various modes to appropriate public resources.”

The other procedure has to do with ‘Areas Most Affected by the Armed Conflict’, known as Zomac by their Spanish acronym. The government proposed that companies that developed the productive process in these specific conflict zones that remained classified, would have access to tax benefits for a period of ten years.

According to the prosecutor general, once the municipalities covered by the Zomac were known, the group of intermediaries began seeking out contracts, using a similar kickback scheme previously adapted in the road construction operation.

Martinez claimed that low-level officials of the Rural Development Agency and the National Planning Department are also linked to the case, while more than 22 companies are alleged to be part of the criminal network.

The prosecution believes it has enough evidence for a conviction.

“Based on incontrovertible information and thanks to the cooperation of Mr. Marin (…) we have the information to start making the personal and criminal charges for each of those involved, in what would have been a case of corruption that would not be reproduced in the next few centuries in Colombia,” Martinez said.

A host of other irregularities have threatened to derail the fragile peace process that is hanging on by a thread due to state inefficiencies and the threat of FARC leaders being extradited to the United States.