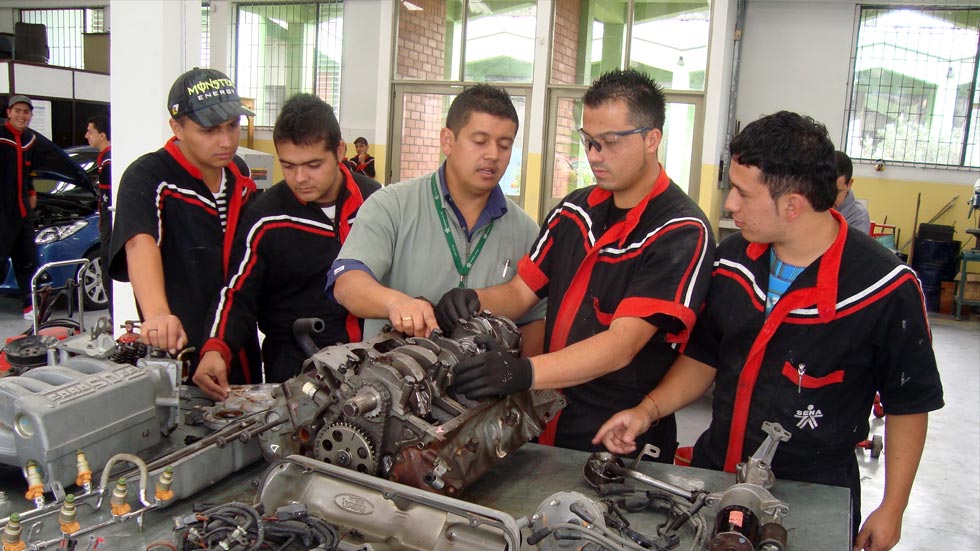 Education key to keep Colombia’s ex-combatants on the straight and narrow: Study

Education, not employment, is the key to reducing recidivism among ex-combatants, according to a new study.

This surprising discovery could have significant implications for government policy, and it comes at a critical moment as peace talks with FARC rebels are coming to a head.

Within a matter of months there may be thousands more ex-combatants joining the roughly 60,000 that are already registered with reintegration agency ACR that recorded a 20% recidivism rate of registered ex-combatants.

Much research has gone into how to prevent recidivism, but a recent study carried out by Oliver Kaplan of University of Denver and Enzo Nussio of the ETH Zurich has challenged the received wisdom.

By cross-referencing surveys of ex-combatants with subsequent police reports, the authors identified what factors were associated with a return to crime among ex-combatants.

There were two big surprises.

And the other surprise was just how important education appears to be.

Many ex-combatants come from disadvantaged childhoods and some 90% come out of their groups without a high school education.

Remedial education is a cornerstone of reintegration programs, and a fifth of their sample went on to obtain a high school level education.

Overall, those who obtained a diploma were 44% less likely to commit crimes than those who didn’t.

The importance of education was also explicitly recognised by ex-combatants. In interviews, 28% of them reported valuing it more than any other aspect of the reintegration programs.

‘‘This [reintegration program] won’t last forever. But, if I finish my studies, I’ll always have that. I’ll be able to get by, find a job, and improve my quality of life.’’

The FARC, Colombia;s largest rebel group, is currently in the last stretch of peace talks and is suspected to demobilize and disarm in months.

If the peace talks succeed, the success rate of the thousands of rebels’ reintegration will be key for sustainable peace in the country that has been ravaged by internal armed conflict for more than half a century.