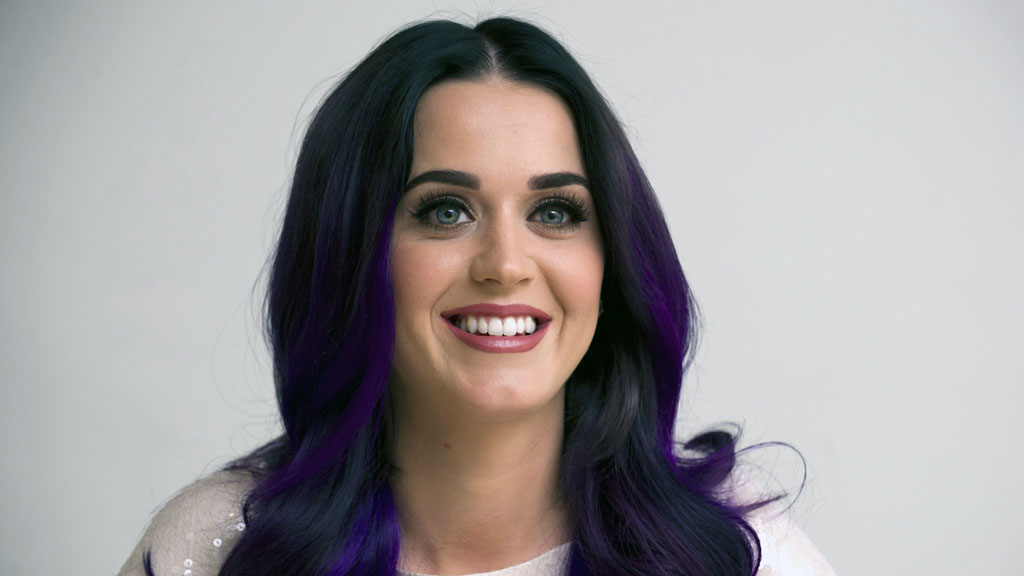 Global superstar Katy Perry is to perform in Colombia later this year, the singer announced.

Perry will travel to the capital Bogota on October 9 to perform at Parque Deportivo as part of her “Prismatic World Tour.”

The US singer has already informed fans that the show will feature a gigantic technical assembly, designed specifically for her, that will allow the star to enjoy closer contact with her audience.

On Twitter, the pop star rhetorically asked Bogota if it was hearing her announcement of the show.

The tour is promoting Perry’s fourth studio album, entitled “Prism.” The record has received huge success, topping the charts at number one on iTunes in 97 countries. The hit album earned the singer-songwriter a nomination for Best Pop Vocal Album at the 57th Annual Grammy Awards.

The Prismatic World Tour has thus far enjoyed resounding success. The “I Kissed A Girl” singer sold-out 66 auditoriums in the United States, 17 in England and 25 in Australia and New Zealand. Futuristic costumes, flawless choreography and a high-energy vocal performance has characterized the show as “a treat,” according to fans.

The artist will now move onto Asia and South America, where the 30-year-old is to headline the Rock in Rio music festival on September 25, before her arrival in Colombia.