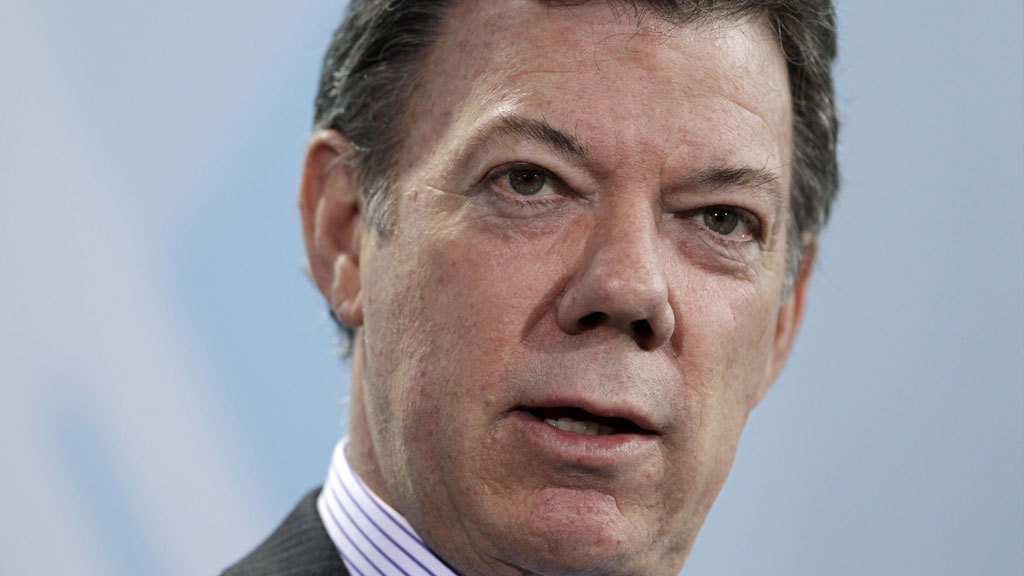 The main obstacle to signing a peace deal with Colombian rebel group FARC is getting the Marxist group to accept punishment for crimes that have occurred over the half century war, President Juan Manuel Santos said Wednesday.

In Cuba’s capital, Havana, government and FARC negotiators have been engaged in peace talks since November 2012.

Although the peace talks have generally surpassed expectations, having made agreements on three of the six points, FARC commanders have consistently refused to spend a single day in prison, making the negotiations on justice and reconciliation the main hurdle in achieving peace.

“The bottom line is transitional justice. The guerrillas have said they won’t go to prison, they don’t want to submit to transitional justice, but amnesties of yesteryear are no longer possible. That’s the crux of the problem,” explained Santos to news agency Reuters.

A peace deal pardoning war crimes would violate international treaties, and could lead to international courts to assume jurisdiction to secure justice is being served for the more than 7 million victims of the conflict.

Further more, polls have indicated that the vast majority of Colombians want the unpopular FARC commanders in jail.

The FARC have argued that no guerrilla force would trade in their arms for their leaders’ imprisonment. The president expressed understanding of their reluctance and seems to be seeking a pragmatic solution, perhaps in an effort to achieve an agreement before the next elections.

The government’s idea is for guerrillas accused of war crimes to face trial by a specially constituted tribunal. In return the rank and file will receive amnesty and have previous imposed sentences lifted. Those found guilty of war crimes will have to serve time in some form of jail, though likely reduced.

“Jail doesn’t necessarily mean behind bars … Jail can be defined in many ways,” Santos said, although he also conceded that there has to be some form of punishment. “We want the maximum justice that allows us to achieve peace.”

The last lap in Colombia (The Economist)