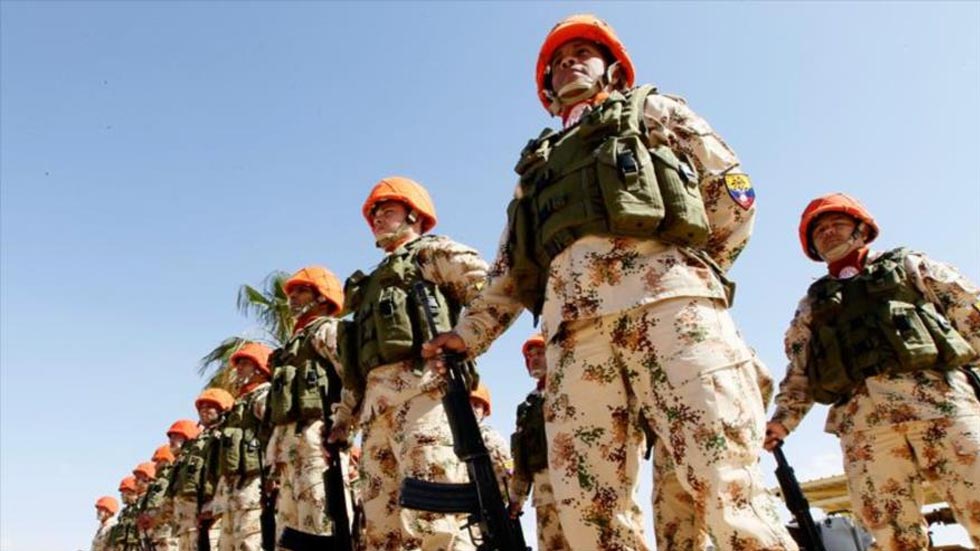 Colombian soldiers in Egypt have increasingly come under attack by Islamist group ISIS, but have so far come through without any casualties.

380 Colombian troops are stationed in Sinai, north Egypt, as part of the Multinational Force of Observers that ensures compliance to the peace treaty between Egypt and Israel.

Over the last few months there have been numerous grenade attacks on their base by Islamic State soldiers.

The latest and largest assault was on Wednesday last week. However, no one was wounded and the attackers were repelled.

General Alberto Jose Mejia said that, in spite of the damage done to installations, the lives of Colombian soldiers were never at risk due to their electronic defense systems that detected the attackers in good time.

The MFO has been stationed at that site since 1982 and consists of 2,000 soldiers from countries all over the world.

The Islamic State has been engaging in direct combat with the Egyptian army in the surrounding desert, but is now starting to target the MFO.

General Mejia said that they would not be moving location to avoid the skirmishes as they are more than confident in the defensive strength of their position.