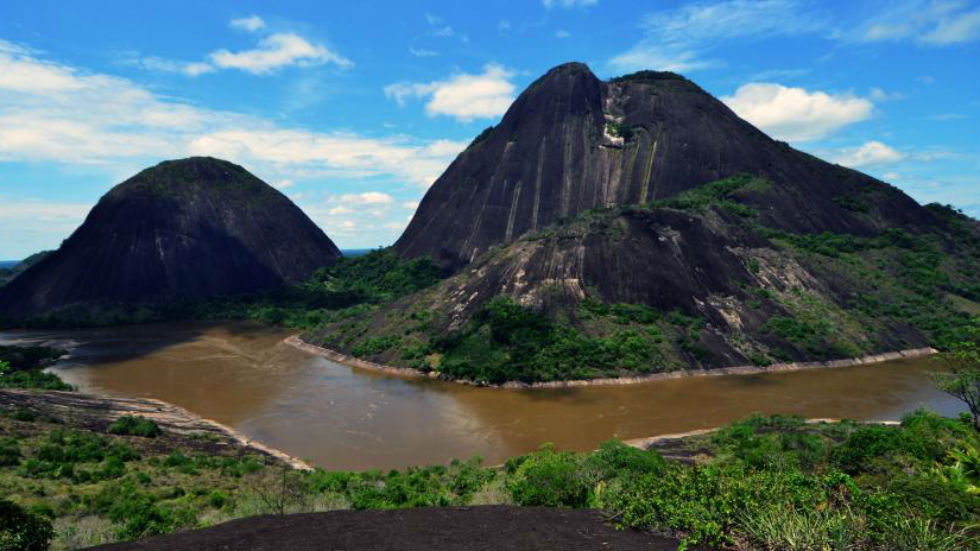 Inhabitants of an eastern Colombian province have between 60 and 109 times more mercury in their body than a normal World Health Organisation (WHO) recommended average, according to the recently published results of a study by Guainia’s Ministry of Health, reported El Tiempo.

The study, which was undertaken in 2015 took hair and blood samples from 202 people in 15 communities in the department bordering Brazil produced results that illustrate the negative effects of illegal mining on local communities in the area along the Inirida, Atabapo and Guania rivers.

While the entity did not specify the percentage of the population that has these concentrations, the results highlight the need for government intervention in these areas that are overrun with illegal mining in order to safeguard locals made up mainly of peasants and indigenous.

Near the Guainia river, 82 hair samples were taken with levels of 20 to 50 parts per million(ppm) recorded in 60% of those examined, with the WHO recommendation at 1 ppm.

Of the people tested along the Inirida and the Atabapo rivers, they showed concentrations of 93 ppm and 109 ppm respectively.

“Guainia is in a deplorable mercury situation. The government must pay more attention to this critical scenario. The concentrations of the toxic metal in hair are considerably high. Many of these people need immediate clinical intervention,” warned Jesus Olivero, coordinator of the doctorate in Environmental Toxicology at the University of Cartagena.

Mercury poisoning from illegal mining a problem in over half the states in Colombia: Govt watchdog agency

Olivero went further to suggest that Guainia could be the country’s most contaminated mercury site, with more studies needed particularly in the Amazonas and southern Bolivar.

“It is very likely that with the concentrations detected in Guainia, these people may already be evidencing some clinical manifestations associated with exposure to metal poisoning,” he said, referring to the fact that mercury affects the brain development of children and, if exposure occurs during gestation, can even generate malformations.

Carlos Eric, Public Health Coordinator of Guainia said that an more in-depth stud of the findings should reveal the true extend of the damage and what the likely long term impacts may be.

“We will do a much deeper study with toxicologists, internal medicine and neurologists to assess the degree of involvement of the metal in the department, as well as a genetic measurement that allows us to see the impact on future generations,” said Eric.

How Colombia’s 8,880 mining titles are distributed

The results of this study, which was undertaken in 2015 confirm what a Comptroller General warning highlighted the year before that action needs to be taken to combat the unchecked use of mercury, which at the time was reportedly prevalent in over half of the country’s 32 provinces.

Mercury is highly toxic, and also very difficult to eliminate. It does not degrade naturally and accumulates within the tissues of contaminated organisms, according to the report.

Studies have shown that anyone who eats fish or other animals contaminated with high mercury levels may be at risk of serious health issues. After being used in gold mining the mercury is often deduced in river basins, which locals rely on for fish, drinking water, and bathing, among other things.

One study conducted along the Cauca river in Bolivar showed that locals who have ingested mercury contaminated fish have problems with hand tremors, memory loss, and decreased IQ. Babies of pregnant women who are exposed to mercury will be at risk of birth defects.

Efforts by the national government to curb illegal mining have been criticized by miners groups, which say that the government has targeted small informal miners who don’t have access to proper environmental education and material support, and left alone the larger criminal operations being run in isolated rural ares.