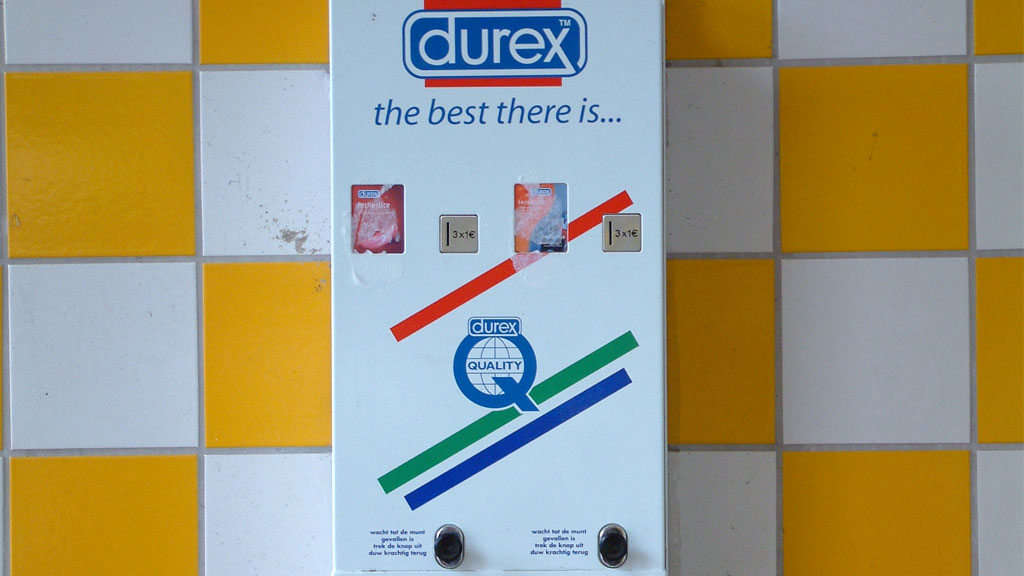 In spite of Christian resistence, Bogota to install condom machines in public places

Colombia’s capital city Bogota is set to install condom dispensers in public areas in spit of long resistance from local Christians who had called for “more values, less condoms.”

The proposal for article 277, led by councilwoman Liliana de Diago of the center-right U Party, is to place condom dispensers in highly populated public areas like restrooms of bars, dance clubs, universities, and public transportation stations.

According to the councilwoman, the program aims “to control the rise and spread of sexually transmitted diseases and unwanted pregnancies in Bogota.”

Additionally, each dispenser will contain educational materials to emphasize the responsible and informed use of the contraceptive.

Although the plan has been approved by one of the commissions, it is still pending approval by the plenary of the City Council, and the vehement criticisms from the city’s “Councilman for the family” may threaten its success.

Marco Fidel Ramirez, an evangelical Christian of the controversial Citizens Option party, has launched a campaign under the slogan “more values and fewer condoms” to fight the proposal.

In a video, Ramirez claimed that these dispenser zones would incentivize more sexual encounters, resulting in more unwanted pregnancies and sexually transmitted diseases. “The condom does not guarantee safe sex,” he said, adding that “it’s an impulsive ideology more than a scientifically verified argument.”

This is not the first time Ramirez voiced his opposition to article 277. In November of 2014, the councilman succeeded in halting its passage by swaying council members’ opinions regarding the fiscal issue.

“Public health is a matter of vital importance for the people of Bogota and a real prevention is to promote more values and fewer condoms among youth,” Ramirez argued.

The cost of condoms

If the bill if approved by the council’s plenary session, Bogota’s Health Secretary will regulate the location and installation of the dispensers, educational and communications materials, financial implementation, strategies for maintenance and assembly, and the reports of supply and distribution. Additionally, the condoms are required to fulfill the regulations established by the National Institute of Security of Medicine and Health (INVIMA).

A condom vending machines are sold for between $2,000 and $3,000 on the internet. However,  the $900,000 per machine the committee calculated is a “low figure if you keep in mind its large benefits.”

Although there remains to be a disagreement over the exact effectiveness of methods preventing sexually transmitted diseases and unwanted pregnancies, the numbers remain telling: According to the World Organization of Health, there are 450 million diagnosed cases annually of only four of the most frequent sexually transmitted diseases among youth.

In the year of 2012 to 2013, Colombia saw a 23% rise in cases of HIV alone, not counting other types of infections, according to the National Health Institute.

The debate between conservative Catholics and Evangelicals on one end, and secular sexual values on the other has a long-standing history in Colombia.

Catholic.net, a source for Catholic teachings, explains its reasons for opposing the use of contraceptives, saying “the malice of contraception resides in rejecting the significance of total devotion that the act [of sex] has.”

However, widespread opinions of the issue appear to counter this argument. According to a 2014 poll by “The Voice of the People,” 91% of Colombians said that they support the use of contraception for safe sex practices in spite of the majority of Colombians’ belief in the Christian faith.

As the city of Bogota prepares for the distribution of public condom dispensors, it remains to be seen if the opinions voiced by the “Councilman for the Family” will indeed convince the city council of their claim that “The city is not prepared for the widespread increase of condoms.”