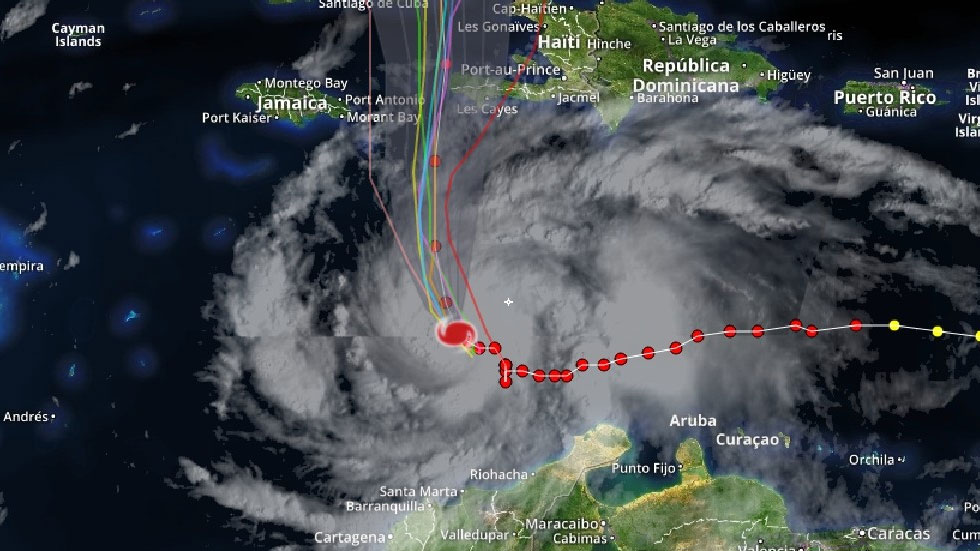 Hurricane Matthew killed at least one person and affected the homes of more than 18,000 families since passing Colombia’s Caribbean coast over the weekend, according to authorities.

The death was a 67-year-old man from the local indigenous Wayuu community in La Guajira who was dragged down a mud stream and drowned.

The primary damage at the moment is to homes and infrastructure, as the regions flood and rivers overflow their banks.

The hurricane has primarily affected the coastal provinces of Magdalena, Bolivar, Atlantico, La Guajira and Sucre, the director of the National Risk Unit told Caracol Radio.

Hurricane Matthew is the strongest to hit the coast since Hurricane Felix in 2007, and when it reached the coast of La Guajira, its winds were recorded at 250 kilomteters per hour.

The storm is a category four out of a possible five, but so far only Magdalena has declared a state of emergency.

The government has been sending aid to the affected regions.

The hurricane primarily hit Colombia between Friday and Sunday, disrupting a national referendum on FARC with the peace that was ultimately rejected by a razor-sharp margin.