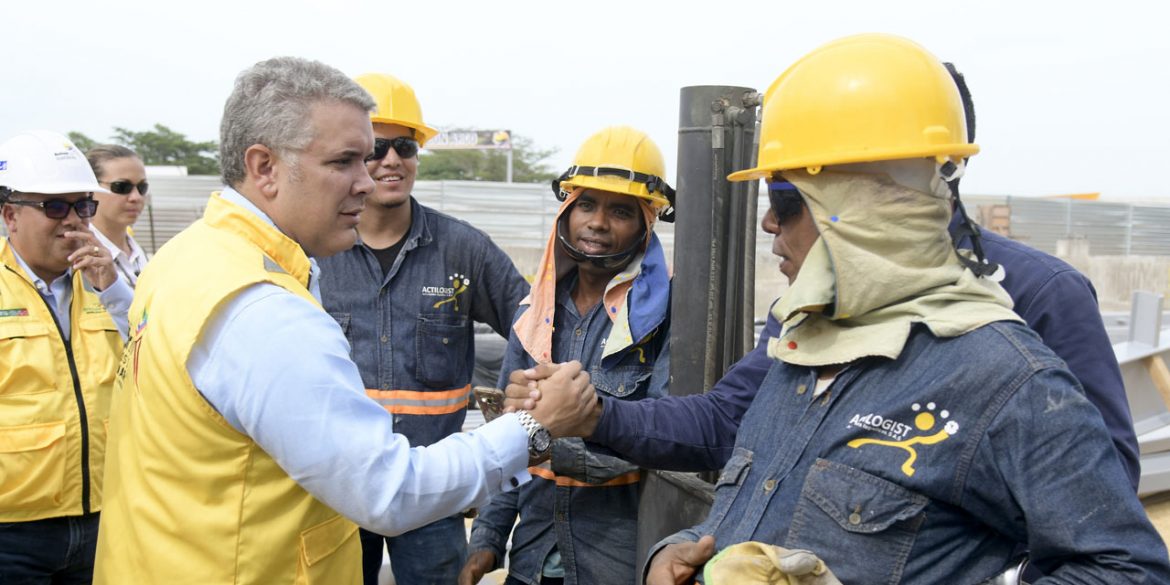 The reforms of the administration of President Ivan Duque and his controversial Finance Minister Alberto Carrasquilla are allegedly aimed at bolstering the economy and legislating better environmental and financial outcomes.

Their reforms are based on six pillars that would stimulate Colombia’s economy, reported economic newspaper Portafolio.

Duque’s administration has met with financial institutions, unions, and academics to develop a plan that maximizes the equity, coverage, and sustainability of Colombia’s pension system.

This requires unpopular changes to the existing system like raising the pension age, deemed necessary by Duque and his minority coalition. The current pension age for men and women is 62 and 57 respectively.

The government also wants to reform the system that distributes oil and mining revenue to the regions that are most affected by those industries.

Although mining has been responsible for many environmental issues, it remains an integral part of the economy that Duque does not intend to slow down. He does, however, want more of the oil and mining revenue to stay in the pocket of the national government, which is already causing concern in mining regions, according to newspaper El Nuevo Siglo.

Duque want to eliminate the body that distributes funds for public investment in regions affected by mining and reduce royalties paid to mining towns and provinces from 60% to 30%, the newspaper reported.

Weeks after the country’s finance minister said there would be no more tax reforms, the government announced new tax reforms.

The administration has already named a commission of experts to recommend a tax plan that is simplified for companies and individuals, while clamping down on tax evasion.

According to Portfolio, Duque’s plan is to evaluate municipal and provincial taxes, and possibly reform or eliminate these taxes if deemed inconvenient.

The Duque administration will seek to secure economic growth that is more environmentally sustainable. A byproduct of growth has traditionally been environmental damage.  Nevertheless, Duque believes he can invent a “transitional strategy towards a sustainable economy, with a low increase in carbon emissions and resilient to climate change.”

To achieve this end, the legal and regulatory framework around mining, oil extraction, and transportation would need to be revised.

President Duque seeks to give the Finance Ministry more control over the fiscal watchdogs that are put in place to avoid corruption or mismanagement. This may sound contradictory, but according to the government this would improve the ministry’s ability to promote economic growth.

According to the Duque administration, the proposals would free up more capital for the national government and give them a greater degree of control over capital markets.

Duque will also also aim to reform the capital markets. A commission of experts appointed by the government will present a report with recommendations to improve the strength and bolster activity of the Colombian stock exchange.