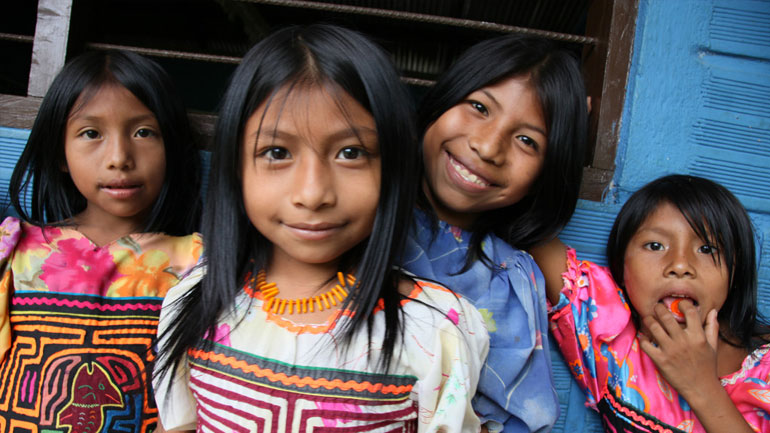 Half of Colombia’s Indigenous population is at risk of disappearance, according to lawmakers representing Colombia’s indigenous communities.

House Representatives Marcos Avirama and Luis Evelis Andrade made the claim in Congress on Tuesday as it was debating indigenous victims of the country’s half-a-centurt armed conflict between leftist rebels and the state.

Avirama opened announcing the large difficulties these communities have had to suffer, including 3000 killed in recent years as part of the armed conflict in Colombia, reported newscast CM&.

Avirama highlighted that 20 indigenous settlements of almost 200 inhabitants and 10 settlements with fewer than 100 are on the road to disappearance due to these factors.

According to CM&, the greatest danger to Senator Evelis is the displacement caused by the conflict. A law that was passed in 2011 to secure the return of land stolen during the conflict needs to speed up and have greater coverage, the lawmaker said.

The struggle to reimburse relatives of the dead and restore land as detailed in the Victim’s Law is proving challenging in the face of continued armed conflict and infrastructure attacks.

He also highlighted the $9.5 billion required to effectively implement the Victim’s Law, an amount that is far larger than anticipated the previous year.

Interior Minister Juan Fernando Cristo recognized that the rate in which the government is able to tend to indigenous’ needs is not ideal but emphasized the current willingness to apply.

Paradoxically, Congress President Jose David Name had to previously suspend the debate on victimization of indigenous peoples as no government minister attended the debates on the issue they had been summoned for.

As the indigenous face continued infrastructure issues, and a lack of response and contingency plans, they continue to protest with demonstrations across the country calling attention to the government over the lack of speed and commitment to their promises.