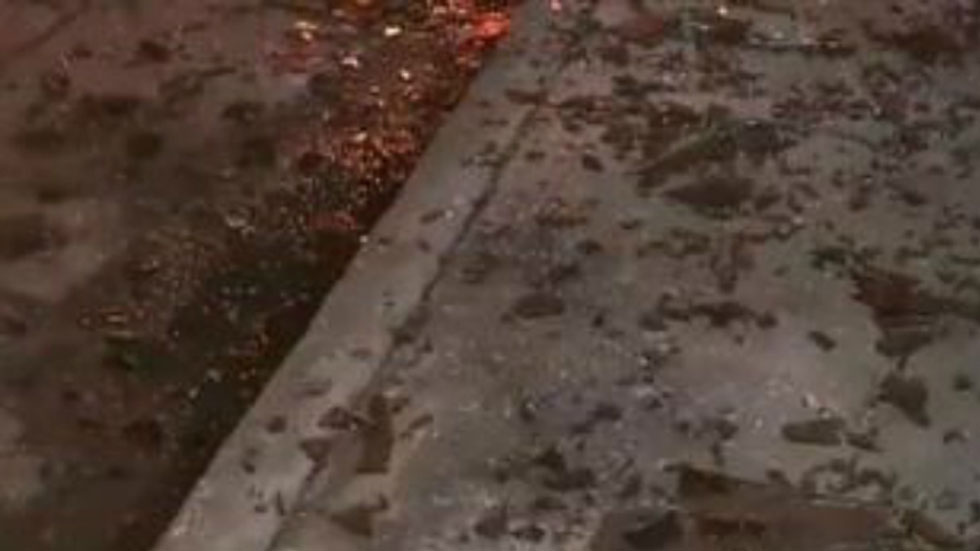 In Bogota, Colombia’s capital that is still reeling from the deadly bomb attack in a shopping mall on Saturday, eight people were injured in what police are calling the detonation of a hand grenade on Monday, local media reported.

The incident took place in the Guacamayas neighborhood of San Cristobal district, in the impoverished south of Bogota, in the early hours of Monday morning.

Authorities have identified the alleged culprit, according to media reports.

Police are still investigating exactly what kind of device was detonated, but various media reports have called it a hand grenade.

The wounded were taken to hospital. Though none of the injuries were considered life threatening, one of the victims sustained more serious injuries than the others, reports said.

One of the victims who sustained light injuries and was released from hospital was quoted by La FM Radio as saying that “everything was relaxed, and then someone threw a grenade at us. I just ran to save myself.”

Police Commander Colonel Jorge Urquijo said, “all the wounded are adult men, and they have wounds in various parts of the body.”

Injuries sustained by the group of men included shrapnel wounds to the legs, buttocks, arms and the upper body, but all are out considered out of danger.