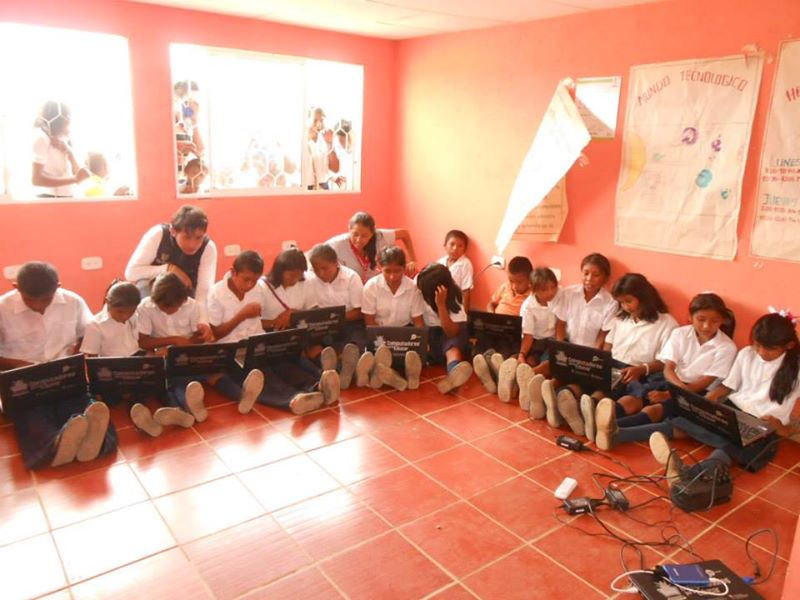 A new government subsidy will give low-income families on Colombia’s small outlying islands up to $210 to purchase a computer, and a monthly stipend of $3.20 for internet service, according to an announcement Thursday by Colombia’s Communication Ministry.

Colombia’s Minister of Technology and Communication Technology (TIC), Diego Molano Vega, said that families who now benefit from Priority Social Housing (VISP) will be eligible for the grant on the islands of San Andres, Providencia, and Santa Catalina.

The grant is part of the TIC Ministry’s national Live Digital Plan (Plan Vive Digital), whose mission is to facilitate internet access among Colombia’s poorest families in over 617 municipalities and 20 states.

According to Vega, the technology subsidy has so far helped over 2 million families living in poverty during the Santos administration.

The struggle for electricity

Unfortunately, many of Colombia’s poorest rural areas still struggle with basic needs, including access to electricity. According to data by the Organizacion de Estados Iberomericanos, 4,445 schools, or 30% of the nation’s total, operate without electricity.

One employee of Vive Digital, who wished to remain anonymous, told Colombia Reports that many computers he delivered to schools and communities over the past year have sat unused for lack of electricity.

He added some communities without electricity may have access to a generator, but being powered by gasoline, they are expensive to operate, and are used sparingly.